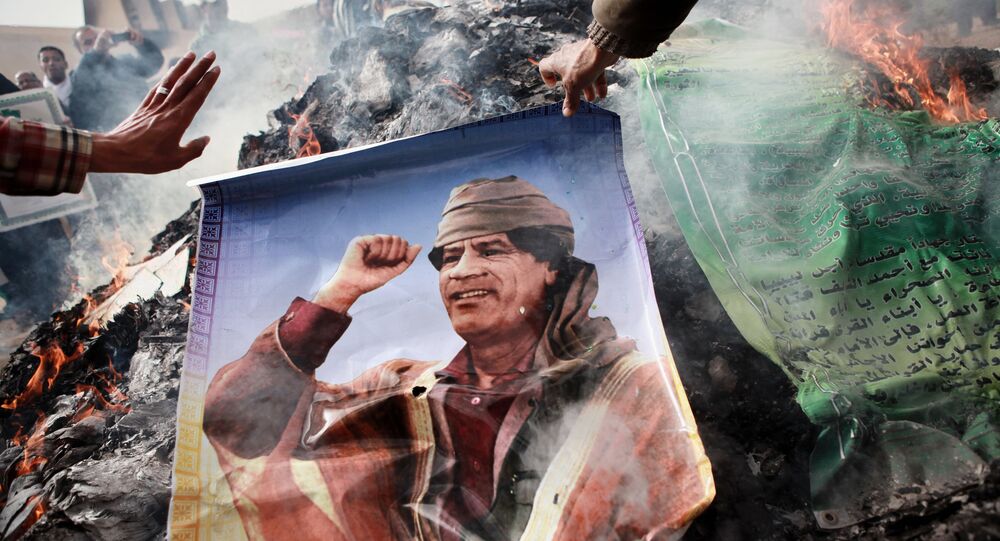 The world powers who were involved in the overthrow of Libya’s long-time leader Muammar Gaddafi have neglected the human rights abuses in the country following the ouster, Amnesty International stated in a press release.

WASHINGTON (Sputnik) — Following the 2011 Arab Spring movement, Libya has remained in a state of turmoil, which later led to a civil war and the overthrow Gaddafi. The instability caused numerous militant groups to rise to power around the country, particularly Daesh, which has been carrying out attacks on Libya’s oil infrastructure.

“While France, Italy, Canada, USA, UK and other world powers eagerly got involved in the NATO intervention that helped overthrow Colonel al-Gaddafi in 2011, they have woefully failed to address the rampant abuses in Libya or push for investigations of these crimes,” the release said on Wednesday.

The rights group called on the international community to help end the human rights violations in Libya.

“Urgent and sustained international support is needed to help end the cycle of chaos and rampant abuse gripping Libya,” Amnesty International stressed. “Restoring the rule of law must go hand in hand with justice for widespread crimes and vital humanitarian support. The world must not fail Libyans in their hour of need.”

US to Go After Daesh Anywhere Terror Group Appears - Obama