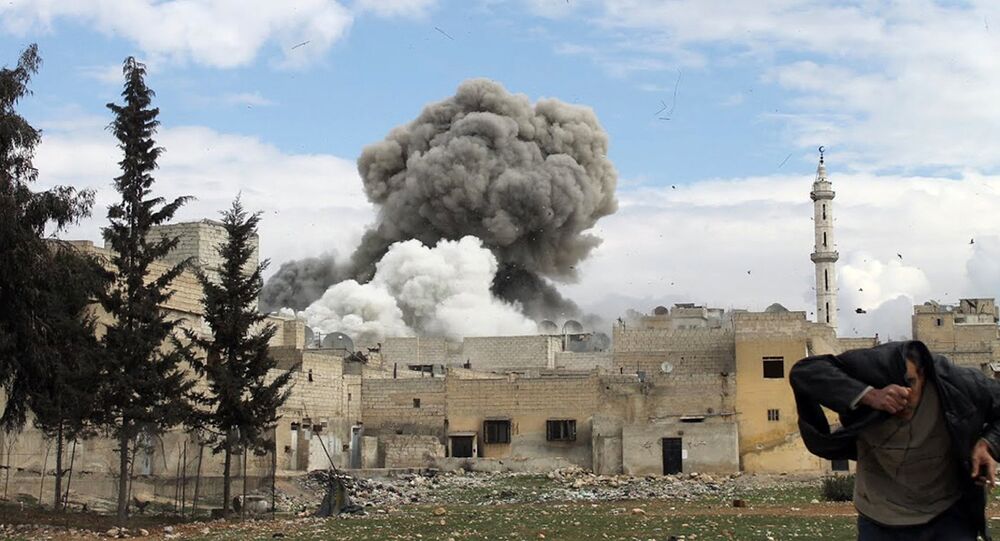 BEIRUT (Sputnik) – Russia has been assisting the Syrian forces in their anti-terror campaign, launching airstrikes against Daesh targets in Syria at the request of Assad since late September 2015.

"70 militants have been eliminated, over 60 were injured as a result of airstrikes of the Syrian Air Force against Daesh command posts in the regions of Jeb Ghabsha, Al-Bab…in the Aleppo province."

Syria has been in a state of civil war since 2011, with the forces loyal to President Bashar Assad fighting against several opposition factions and militant groups, such as Daesh, which is outlawed in a range of countries, including Russia and the United States.

Merkel: No-Fly Zone Over Syria Could Speed Up Settlement