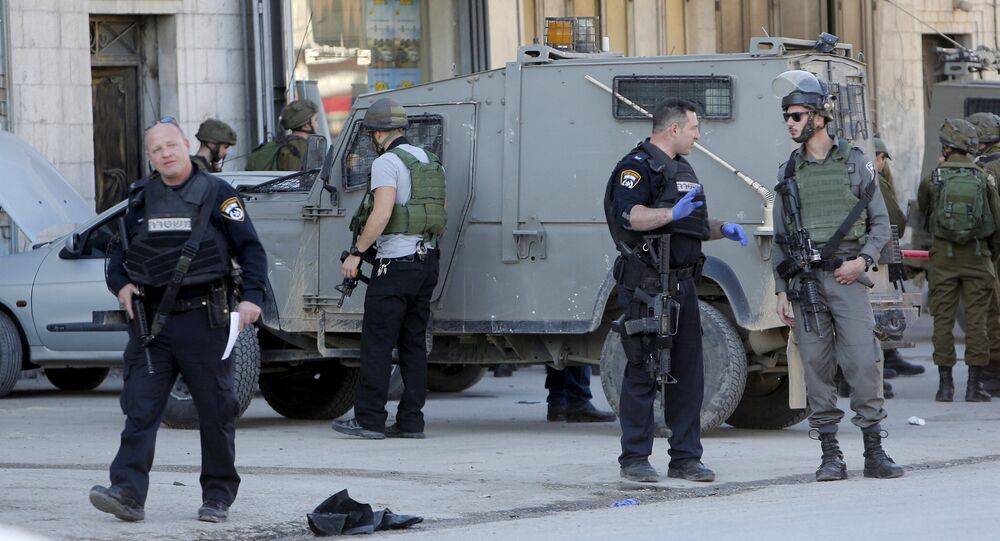 "Police units at Damascus gate Jerusalem. Both terrorists were armed with weapons. Both shot & killed by police," Rosenfeld tweeted.

Five Palestinians have been killed and no injuries among Israelis were reported in all four of the day’s incidents.

Israel has been facing a wave of violence since early September 2015, which has left nearly 200 people dead. Most of the victims are Palestinians, who have been killed in knife, firearm and car attacks on Israelis. A total of 31 Israelis and one US citizen are estimated to have been killed by Palestinians since October 2015.