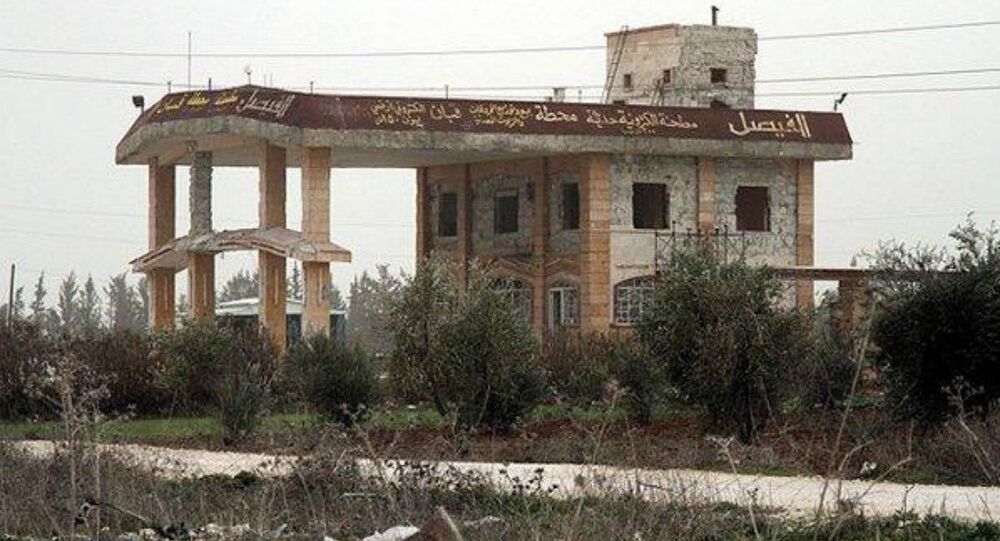 The airbase was captured by the Nusra Front militants in 2013. Earlier this week, a militia source told RIA Novosti that the airbase had been captured and the extremists have retreated.

A ceasefire between Turkey and PKK collapsed in July 2015, prompting Turkish authorities to launch a military operation in the Kurdish-dominated southeastern regions.

At Least Nine Policemen, One Civilian Injured in PKK Attack in Turkey