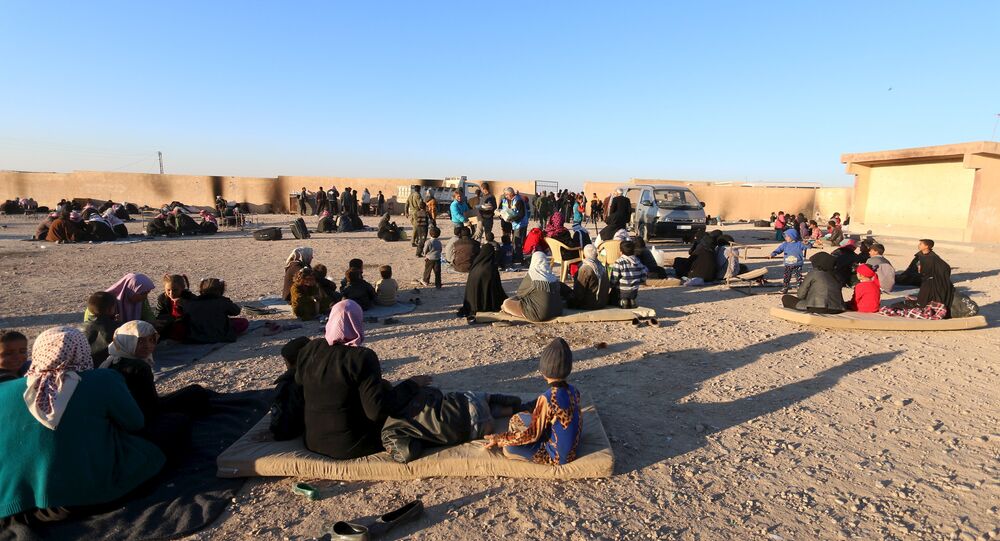 The agreement reached by the International Syria Support Group in Munich on Thursday, which had gathered to discuss achieving a nationwide cessation of hostilities, is a very small step forward, Paolo Raffone, a strategic analyst and director of the CIPI Foundation in Brussels, told Sputnik.

On Thursday in Munich the International Syria Support Group (ISSG) announced a plan to commence humanitarian access to besieged areas of Syria this week, and to elaborate on conditions for a nationwide cessation of hostility within one week. They also unanimously committed to immediately facilitate the full implementation of UN Security Council Resolution 2254 that was adopted in December.

​"A cessation of hostility is basically an agreement of goodwill among those who participate to produce this goodwill. As Secretary of State Kerry pointed out, the two major organizations on the ground, which control more than half of Syrian territory, Al Nusra and Daesh, are not included in this goodwill process," Paolo Raffone, a strategic analyst and director of the CIPI Foundation in Brussels, told Radio Sputnik.

Raffone believes that the ISSG has decided to take a week to work out the plan for a cessation of hostilities because it is still unclear who the opposition groups are, and the territory they control is undefined.

© AFP 2021 / Christof STACHE
Munich Talks: Diplomats Agree 'Cessation of Hostilities,' Humanitarian Aid, Peace Talks Framework
He said it is too early to assess the extent to which the Syrian government and opposition groups that are part of the cessation are going to effectively implement the agreement, but that cooperation between Russia and the US in reaching it is one positive.

"The importance is in the fact that for the US, cooperation with Russia has allowed them not to lose face, basically because of the situation on the ground."

"The gesture of allowing the cessation of hostilities is a sign at least of open lines of communication between Russia and the US."