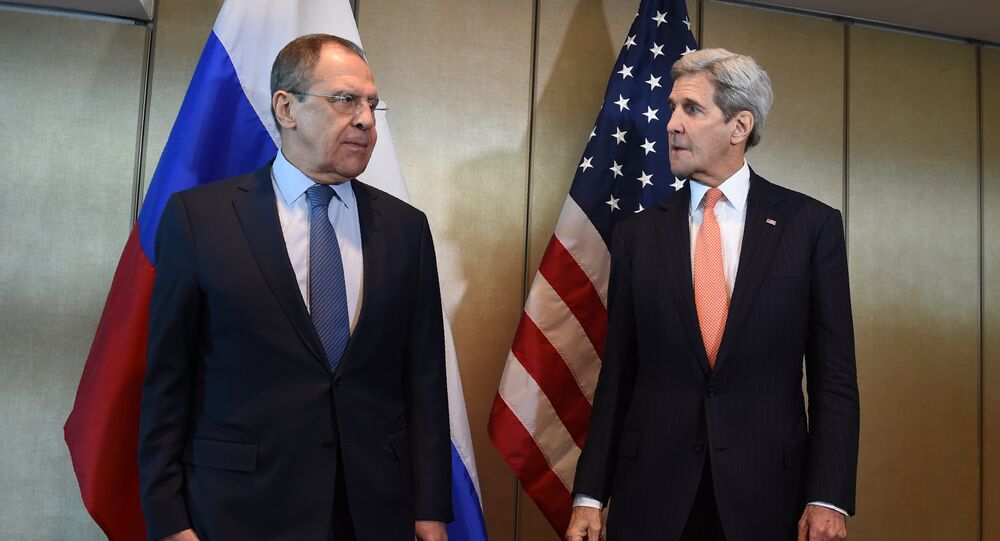 According to US Secretary of State John Kerry, leaders have reached a ceasefire agreement that could be implemented within days.