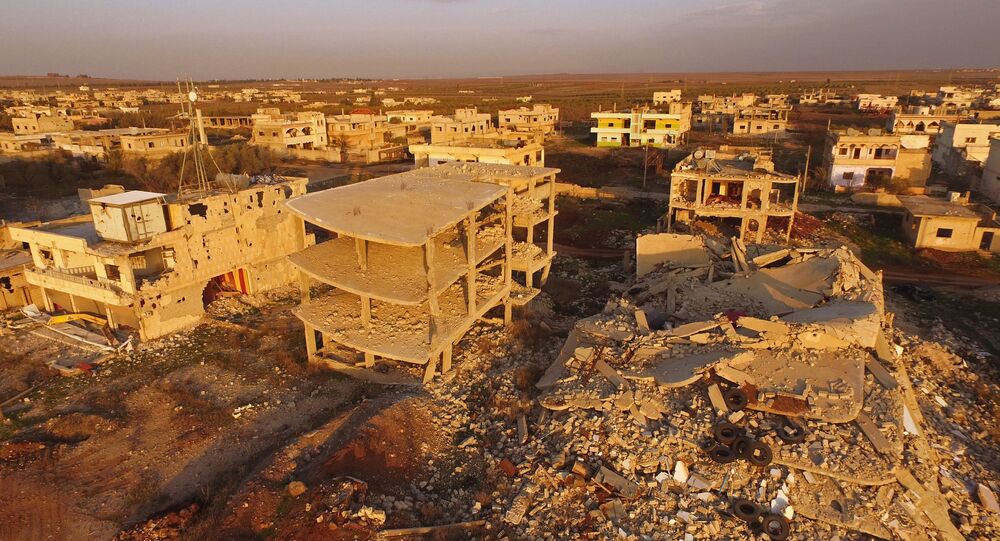 Russian Prime Minister Dmitry Medvedev has called on all powers involved in the Syrian conflict to avoid a ground military operation in Syria as it could lead to "a permanent war on Earth."

"A ground operation would involve all participants in a war. Therefore, the Americans and our Arab partners must consider well whether they want a permanent war. They are wrong if they think they could win this war quickly, especially in the Arab world where everybody fights against everybody," Medvedev said in an interview with Germany's Handelsblatt newspaper ahead of his Munich visit.

Medvedev provided examples of Afghanistan and Libya, and noted that ground operation in Syria would lead to a conflict that could last for decades.

"All sides must be compelled, including through harsh measures,…to sit at the negotiating table rather than unleashing a new war on Earth," Medvedev stressed.

On September 30, 2015, Russia launched an aerial campaign against Islamic State and Nusra Front jihadists in Syria at the request of Syrian President Bashar Assad. Both organizations are considered terrorist groups and are outlawed in Russia. Russian President Vladimir Putin has repeatedly stated that the Russian military campaign in the country would be limited to air operations.