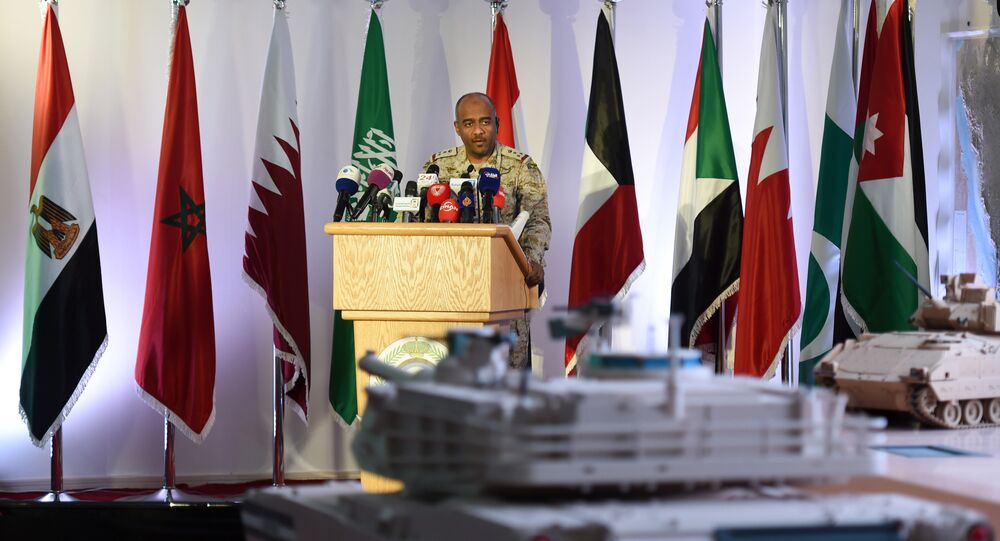 Saudi Arabia will not reconsider its decision to launch a ground operation in Syria, Ahmed Asiri, advisor in the Office of the Minister of Defense, said Thursday.

"Saudi Arabia’s announcement of sending its troops for a ground operation will not be reconsidered," Asiri said on the Al Arabiya television channel.

The official stressed that the operation would begin as soon as the US-led international coalition makes a corresponding decision.

The US-led coalition has been launching airstrikes against the group since 2014 without approval from Damascus or the United Nations, and providing military aid to the so-called moderate opposition which aims to oust the current government.

Russia, having outlawed the group, began launching airstrikes against the IS last September on request of the Syrian authorities.