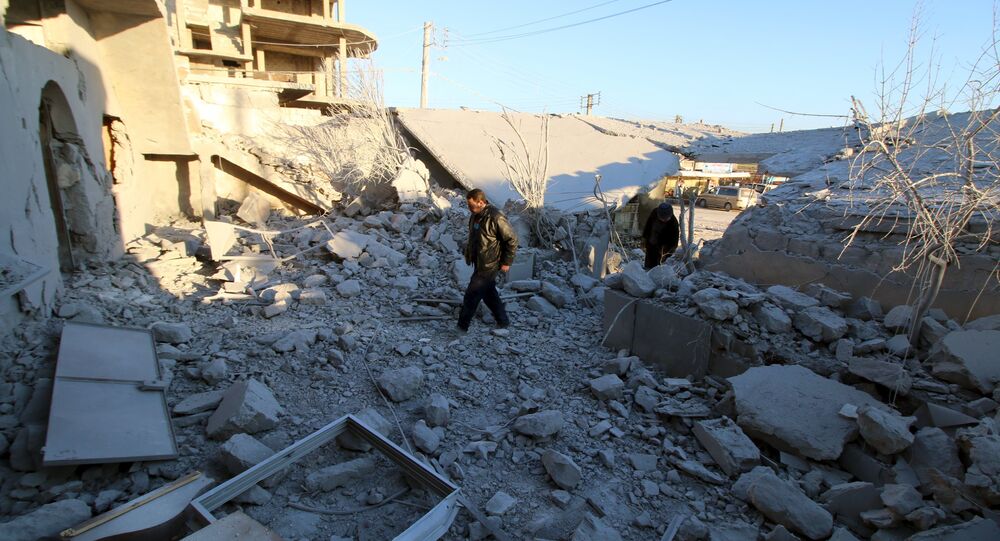 "Leading American and European TV channels are showing footage of Aleppo, which was destroyed long before the Russian operation began in Syria; they are portraying it as the aftermath of Russian airstrikes," Konashenkov told journalists.

According to the Defense Ministry's spokesman, it has become a pattern already "to blame Russia in all mortal sins."

Meanwhile, US attack planes have bombed Aleppo on Wednesday and then put the blame for the aftermath on Russia, Konashenkov added.

"We promised our American colleagues we would provide all information on Russian airstrikes in Syria and we've done so. Yesterday, two US A-10 fighter-bombers entered Syrian airspace and bombed targets in Aleppo. However, Colonel Steve Warren preferred not to make these sorties public," Igor Konashenkov told reporters.

Earlier, the Pentagon accused Russia of destroying two hospitals in Aleppo. Russia has denied these allegations.

Russia has been conducting precision airstrikes against Daesh (ISIL/ISIS/IS) militant group positions in Syria at the request of President Bashar Assad since September 30.