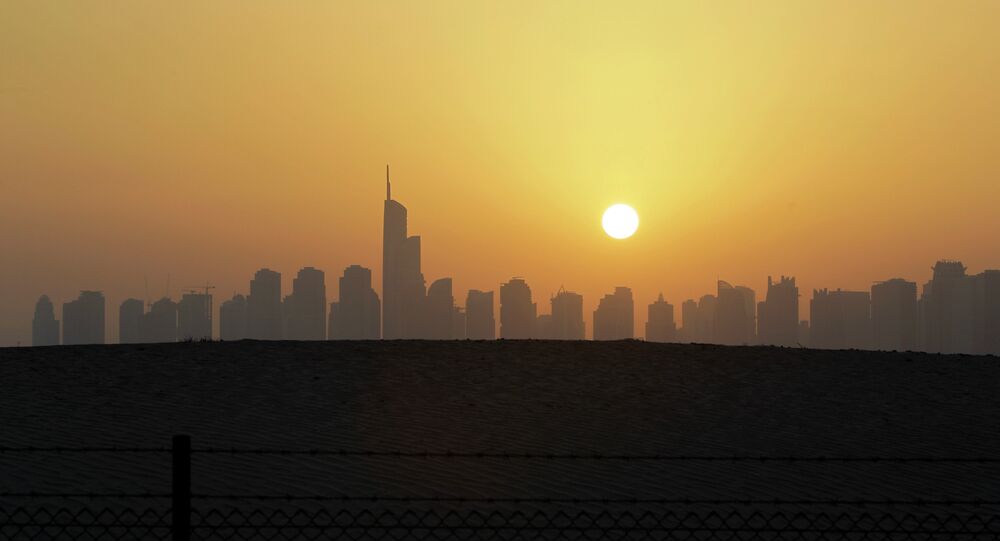 The United Arab Emirates takes happiness very seriously: the nation’s prime minister announced Wednesday that a new state ministerial position would be part of the new Cabinet to oversee it.

© Flickr / Crazy Diamond
Petrol in UAE Cheaper Than Drinking Water
UAE Prime Minister, Emirati vice president and Emir of Dubai Sheikh Mohammed bin Rashid Al Maktoum announced on Twitter he's appointed a "minister of state for happiness."  Ohood Al Roumi will take up her duties in the post, along with continued service as director general of the prime minister's office. She's one of seven women appointed to the new Cabinet, together with 22 men.

Sheikh Mohammed tweeted that happiness is more than just a wish, adding that the position would be guided "plans, projects, programs (and) indices."

Tourism, trade, energy, the construction business and financial services represent the main businesses that help Dubai, the largest of the seven states that make up the UAE federation, to grow, despite sharing borders with an unstable region.

Ohood Al Roumi as Minister of State for Happiness. She remains responsible as DG of the Prime Minister’s Office. pic.twitter.com/1Omrzc9b8F

Only 10 percent of local Arabs have the power to vote for the members of a largely advisory federal council, but not for president, prime minister or other top posts.

Along with the newly elected minister of happiness, 22-year-old-master's program graduate from Oxford University Shamma al-Mazrui was appointed as minister of state for youth affairs, to "represent the hopes of our youth," Sheikh Mohammed said.

Former minister for foreign trade Sheikha Lubna Khalid Al Qasimi was named to the new post of minister of state for tolerance. The prime minister, who expects Dubai to continue being a business-friendly city that will host the World Expo in 2020, stressed he hoped her role would extend to the wider region.

The Cabinet was announced 48 hours after Sheikh Mohammed stated his plans to privatize some public services and merge several government ministries.