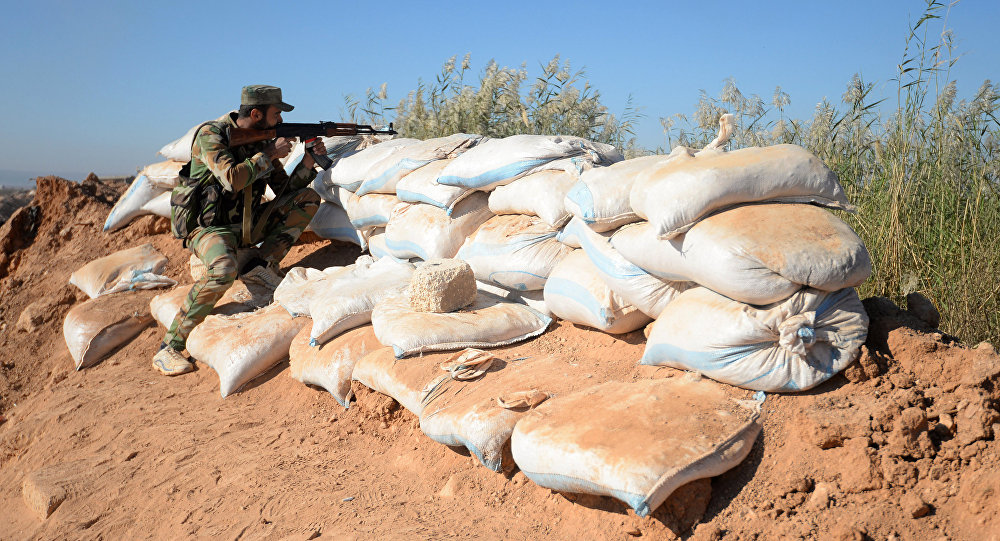 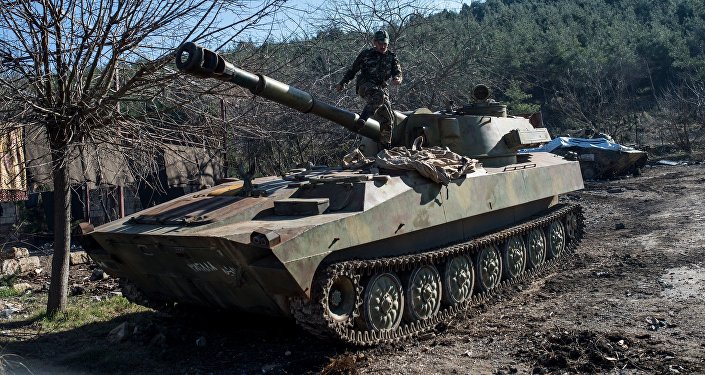 "Syrian government forces stormed the ISIL defense lines near the small town of Zahiyeh and seized back three strategic heights and several hills in the region," Fars reported.

The army and NDF killed scores of Daesh terrorists in fierce clashes as they advanced towards three other villages around Raqqa, aided from the air by Russian and Syrian fighter jets which bombed terrorist positions near Zakiyeh.

Raqqa became a stronghold of Daesh after the terrorist group seized control of the city in January 2014.