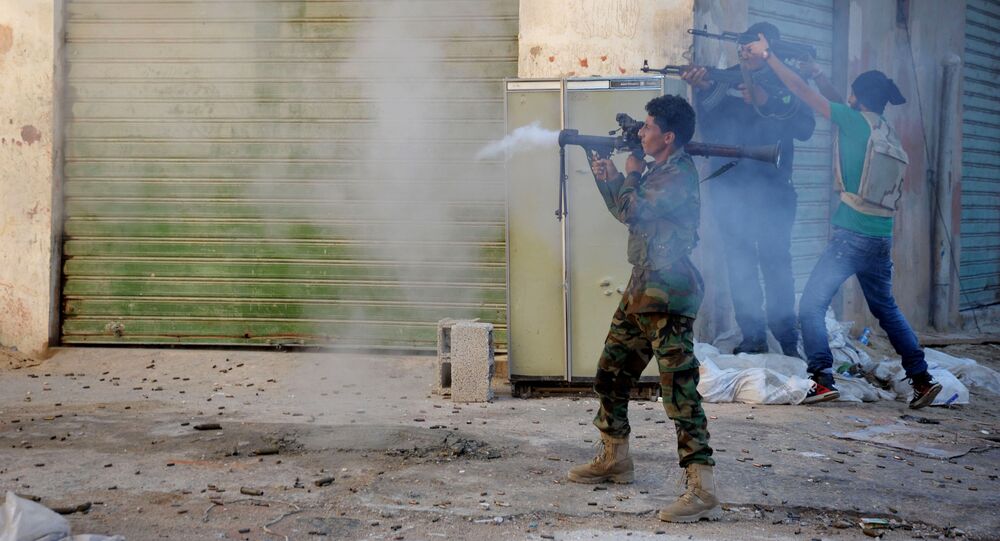 Russia will support the UN Security Council’s initiative aimed at lifting the arms embargo against Libya.

“Once the government begins working and when the overall national structures are formed, including its military, then we’ll be ready to support the issue in the UN Security Council of lifting the arms embargo, renew the deliveries of military equipment, and provide the country with other aid in countering the Islamic State and those structures affiliated with it. The most important thing is that the government announces its existence as soon as possible,” Molotkov told RIA Novosti in an interview.

On January 19, members of the new national unity government were named and subsequently supported by the UN. The Presidential Council named 32 ministers for the new government. On January 26, the Libyan Parliament voted against forming a government according to the plan approved by the UN.