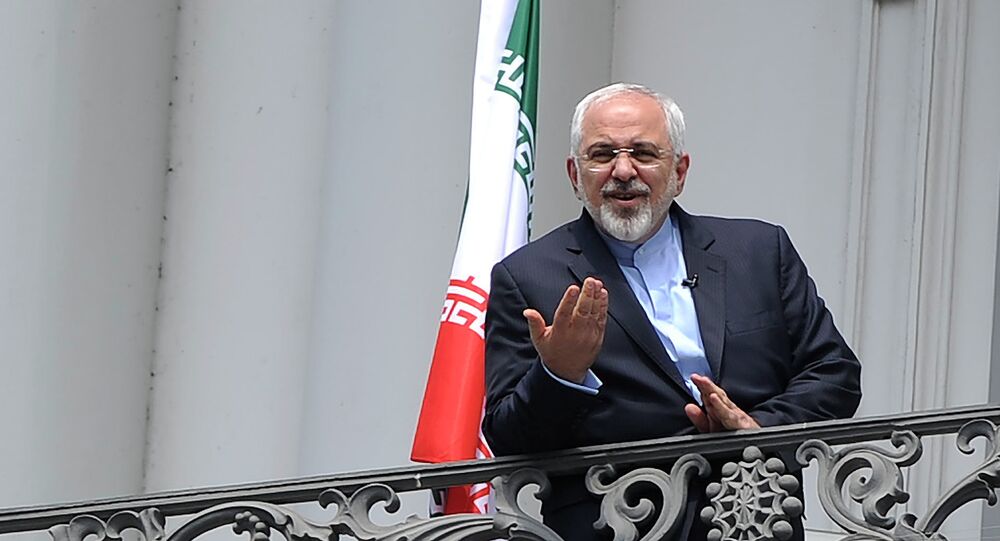 Iranian President Hassan Rouhani has awarded the country's Foreign Minister Mohammad Javad Zarif with a medal for his diplomatic efforts during the historic talks with the six world powers that resulted in a long-anticipated nuclear deal, state media reported Monday.

MOSCOW (Sputnik) — The president also presented medals of courage to the head of the Atomic Energy Organization of Iran (AEOI), Ali Akbar Salehi, and Minister of Defense Brig. Gen. Hossein Dehqan to honor their contribution to the nuclear deal, the IRNA news agency reported.

In July 2015, Iran and the P5+1 group of international mediators, comprising Russia, China, the United States, France, the United Kingdom and Germany, signed the JCPOA, according to which Iran pledged to guarantee the peaceful nature of its nuclear activities in exchange for sanctions against it being lifted.

In mid-January, the European Union and, in part, the United States, removed the economic sanctions imposed on Iran after the International Atomic Energy Agency (IAEA) verified Tehran’s compliance with the nuclear agreement.