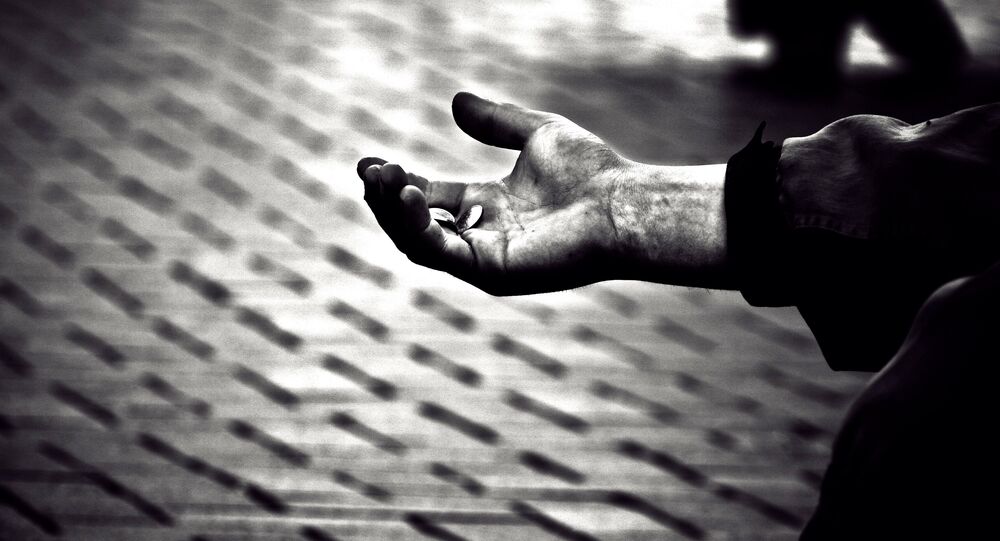 At least 88 percent of families in the southern Syrian provinces of Daraa and Qunaitra are living in extreme poverty due to the ongoing civil war in the region, a report by aid agencies published Monday found.

According to the report, 87 percent of families in southern Syria rely on food assistance, as the cost of water has increased tenfold, while the price of fertilizer has increased 20 times.

Syria has been mired in a civil war since 2011, with the country’s government fighting against multiple opposition factions and extremist groups.

The prolonged conflict has triggered a massive humanitarian crisis. According to the UN refugee agency, 13.5 million Syrians are in need of humanitarian assistance, while about 4.6 million people fled the country, leading to a massive refugee crisis in the European Union.