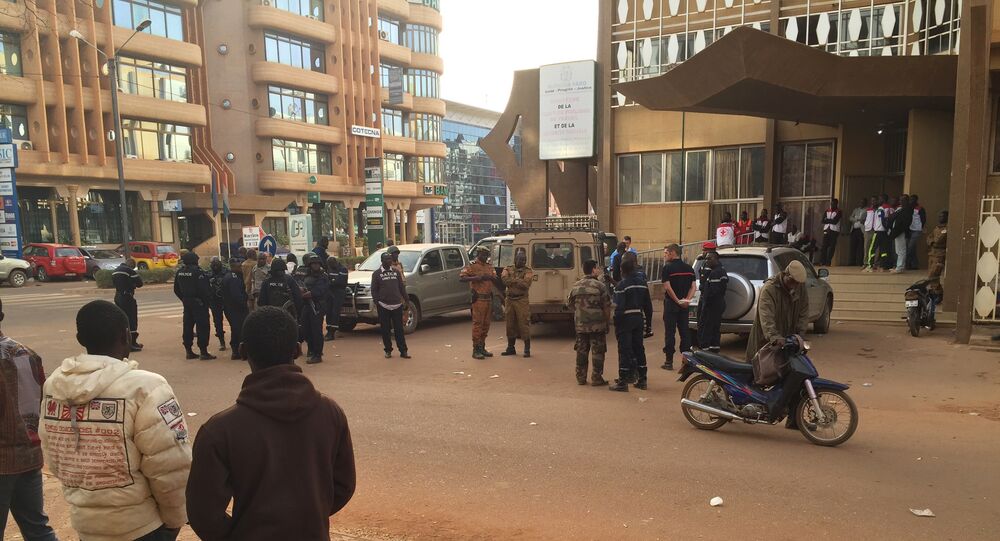 Al-Qaeda said it will release one of two Australians the group kidnapped in northern Burkina Faso last month.

MOSCOW (Sputnik) – According to the recording, the kidnapped woman is being released under public pressure.

"The primary motive behind their kidnapping was an attempt to [gain] release of our captives who sit behind bars and suffer the pain of imprisonment, as well as being deprived of their basic rights," al-Qaeda said in an audio statement quoted by ABC news on Saturday.

Jocelyn and her husband, Dr. Ken Elliott, had operated a clinic in the town of Djibo for over 40 years before they were abducted on January 15.

On the same day, al-Qaeda fighters carried out an attack on a restaurant and a hotel in Burkina Faso’s capital Ouagadougou. Dozens of people, mostly foreigners, were killed as a result.