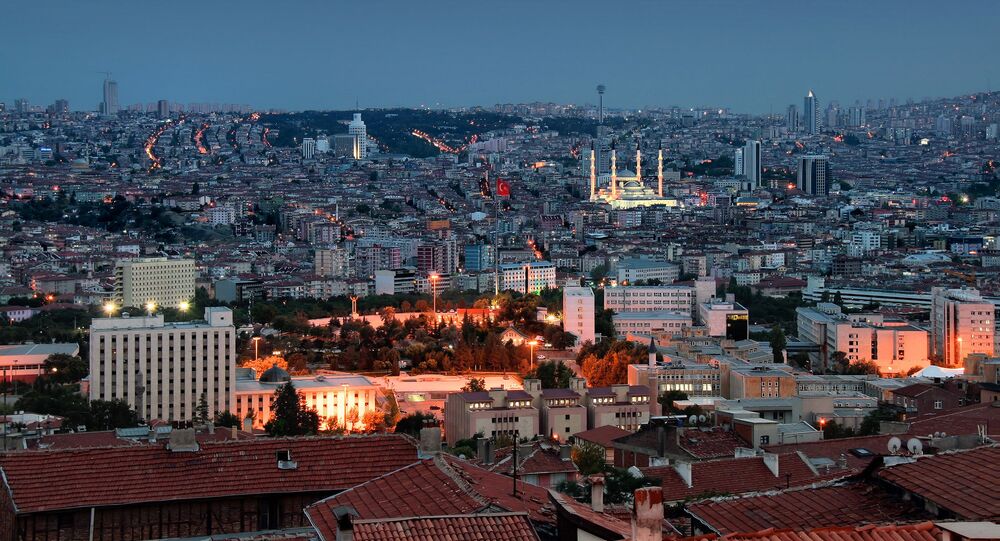 Turkey's National Intelligence Agency is expanding at the same time as its Foreign Ministry is closing down certain embassies and recalling diplomats, Al-Monitor reported.

The MIT had traditionally been seen as a domestically-oriented secret service, but its responsibilities have expanded to include border security and surveillance, the coordination of paramilitary troops abroad and the development of foreign and domestic intelligence operations.

"What we are observing here is a national intelligence agency that has become a prominent player in the decision-making process for Turkish politics," wrote author Pinar Tremblay, in an article entitled 'Turkey plans shiny new HQ for shadowy intelligence operations.'

The agency's expansion and reconstruction is being overseen by current MIT chief Hakan Fidan, who was appointed by President Recep Tayyip Erdogan in 2010, and holds a privileged position in the Turkish government.

The security and surveillance of the country's 2,753 kilometers of land border are some of the new challenges facing MIT, which along with the government has faced questions about its activities in providing support for paramilitary groups abroad.

Ali Ozgunduz asked Turkey's interior minister about allegations that certain militants had been brought to Turkey and given military training with the purpose of suppressing popular protests and opposition movements such as the Gezi Park protests in 2013.

"The media have recently reported that Jamal Maarouf, a Free Syrian Army leader who fought in Aleppo and had the complete support of the [Turkish] government, has crossed into Turkey together with most of his 14,000 armed elements. This lends credibility to the allegations," Ozgunduz said.

In addition to increased domestic activity, the MIT has expanded its foreign intelligence service, a move which mirrors that of other countries in the region such as Israel and Iran, Tremblay wrote.

"Would it be wise for Turkey not to invest in foreign intelligence gathering and analysis while its neighbors and allies are expanding their reach?" she asked.

MIT has increased its intelligence-gathering  abroad without corresponding increases in Turkish foreign and defense ministry activity in many countries, particularly Iraq and Syria.

"As Turkey closes down certain embassies and pulls its diplomats from sensitive locations — in a sense, diminishing the global outreach of its Foreign Ministry — the MIT continues to develop networks and connections in these and other countries that do not have official or friendly relations with Turkey."