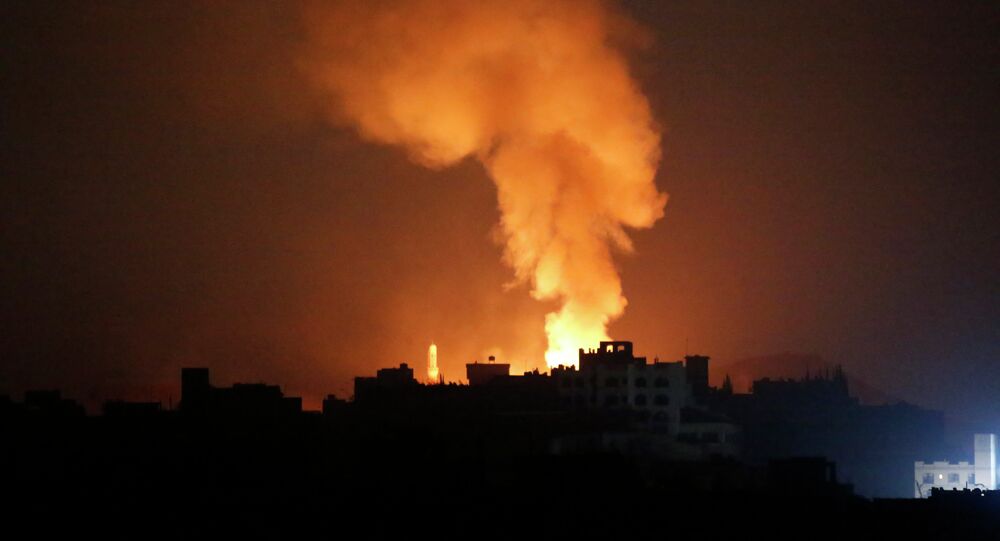 While the Saudi government has indicated its concern for civilian casualties in Yemen, it has no plans of scaling down its military operations. Instead, Riyadh will rely on the US and UK for targeting accuracy – a move unlikely to have much effect, given that both nations have been assisting Saudi Arabia from the beginning.

According to estimates from the United Nations, Saudi Arabia’s nine-month military campaign in Yemen has killed roughly 6,000 people. Nearly have of those have been civilians. Most of these deaths have been the result of airstrikes, including the bombing a Medecins Sans Frontieres hospital in October.

In a statement released on Sunday, the Saudi government said it “greatly regrets civilian casualties in Yemen,” and that it plans to take steps to avoid such incidents in the future.

"The Arab coalition announces the formation of a high-level independent committee…to evaluate the events, identification and targeting mechanisms and developing them," the statement added.

"Experts from the United States…(will) work on extensive reports and develop operating mechanisms, together with the British side," he said.

It’s hard to imagine these measures will have any effect, however. As Jason Ditz writes for AntiWar, the coalition has relied on targeting data from the West since the campaign began.

"The US has been involved in the Saudi war from the start, and has repeatedly been reported to be involved in targeting advice throughout," according to Ditz. "It is unclear, then, what will actually be changing, except the promise to get the toll down."

It’s also highly doubtful that the killing of civilians is accidental. A UN report that leaked last week found that the Saudi coalition was guilty of deliberately targeting civilian sites in a "widespread and systematic" manner.

The report alleges that at least 119 Saudi-led sorties violated international law, many due to the fact that they involved multiple strikes on civilian objects. The report also describes incidents in which fleeing civilians were fired upon by helicopters.

The coalition has also relied on cluster bombs provided by the United States. This makes accurate targeting almost impossible.

Even if the coalition remains true to its word and works to reduce civilians deaths, that is only part of the problem. The Saudi naval blockade has left roughly 1 million people displaced, with as many as 20 million in need of food, water, and medical supplies.

A hollow effort to limit deaths won’t solve the humanitarian crisis on the ground.

The Saudi-led coalition began bombing Yemen in March, ostensibly to combat Houthi rebels. While Riyadh has accused the Iranian government of supporting the Houthis, it has provided no evidence for those claims. Both Tehran and the Houthis deny the allegations.