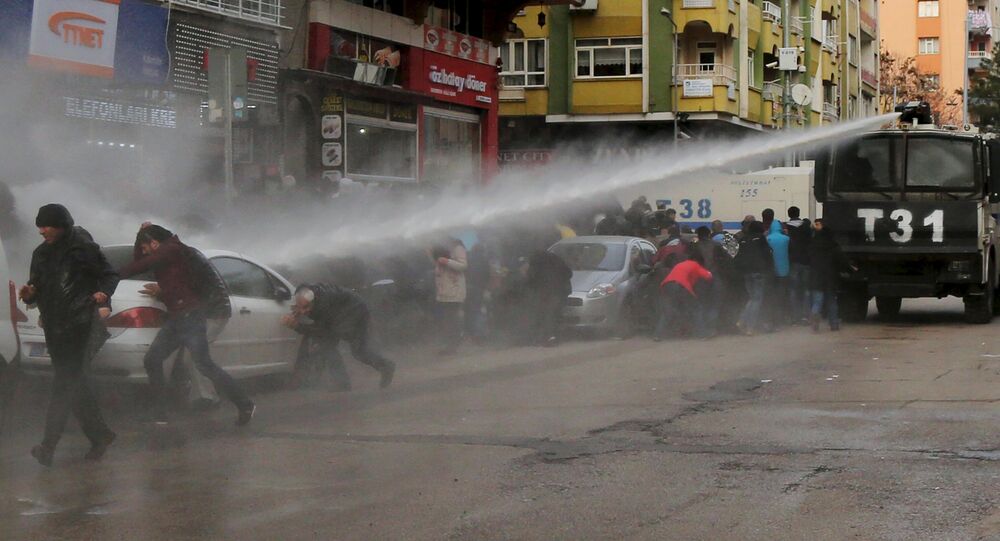 “Persistent financial strain will continue to drive the Arbil government closer to Turkey, whose infrastructure is crucial to the KRG's ability to export its oil," the report stated.

Since June 2015, Iraqi Kurdistan has exported oil independently of the central government in Baghdad. However, the Iraqi government legally challenged KRG’s actions in an attempt to keep the region under its control.

“Baghdad has threatened to blacklist energy companies doing business with the KRG, refusing to recognize any contracts that Arbil has entered into,” the report said.

Stratfor argued that the problems facing the KRG government, including the legal issue with Baghdad, will push Arbil closer to Ankara, allowing Turkey to play a greater role in the region.

At present, the KRG maintains about $14 billion in debt, including $4 billion it owes oil companies, according to the report. Stratfor suggested that the financial strain also impacts the morale of the Kurdish Peshmerga forces that are fighting the Islamic State terror group, also known as Daesh.

In December, Russian Defense Ministry released satellite photos asserting that Turkey has been buying oil from the Islamic State. The terror group is outlawed in Russia as well as in numerous other countries.

Syrian Kurds Not to Recognize Outcome of Geneva Talks