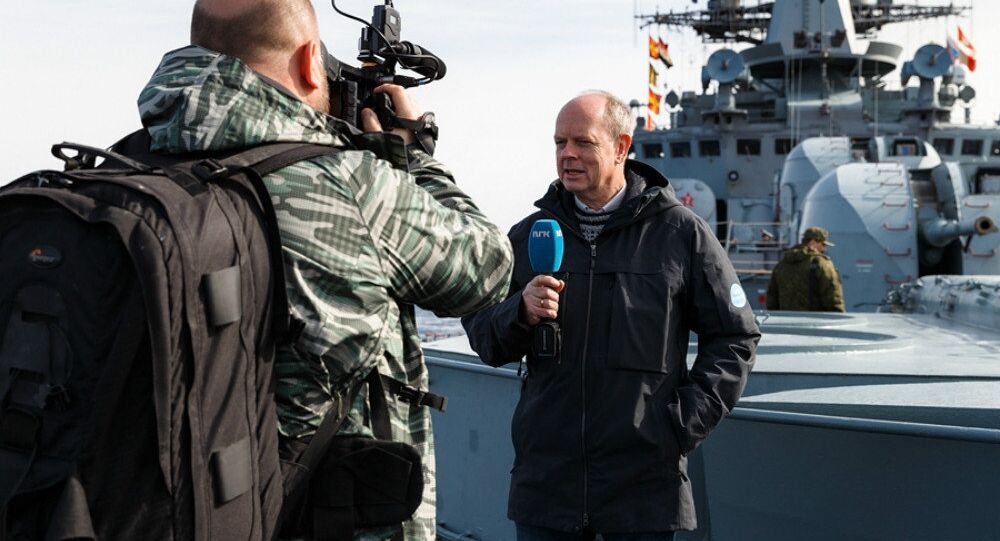 The reports about Russia allegedly launching airstrikes against the 'wrong targets' in Syria comes from unreliable sources, Russia’s envoy to the EU Vladimir Chizhov envoy said.

© Sputnik / Michael Alaeddin
Strategic Initiative: Russian Airstrikes Help Syrian Army to Launch Offensive in 10 Directions
He also added that Russia is much more transparent and forthcoming with providing information regarding its actions in Syria than the US-led military coalition, according to RIA Novosti.

"The numerous media reports about Russia ‘launching strikes against the wrong targets' don’t originate from reliable sources. The Russian Defense Ministry acts in a much more transparent manner that the US-led coalition: the former provides detailed reports about its actions on a daily basis, and even helps organize press tours to the region," Chizhov said during an event dedicated to Russia’s role in Middle Eastern affairs.

The ambassador remarked that the first reports about Russia allegedly bombing civilians in Syria appeared two days before Russian military aircraft were actually deployed in the county.

Earlier, the British-based Syrian Observatory for Human Rights claimed that Russian airstrikes in Syria had led to over 1,000 civilian deaths, including the deaths of at least 200 children, according to the Guardian. The veracity of these claims remains suspect, however, as they’re apparently based on reports from an anonymous "network of sources on the ground".

Russia initiated its airborne campaign against Daesh forces in Syria on September 30, 2015 at the behest of Syrian President Bashar Assad.

Meanwhile, a US-led coalition of more than 60 nations has been carrying out airstrikes against Daesh in Syria since September 2014, without the approval of the Syrian government or the UN Security Council.