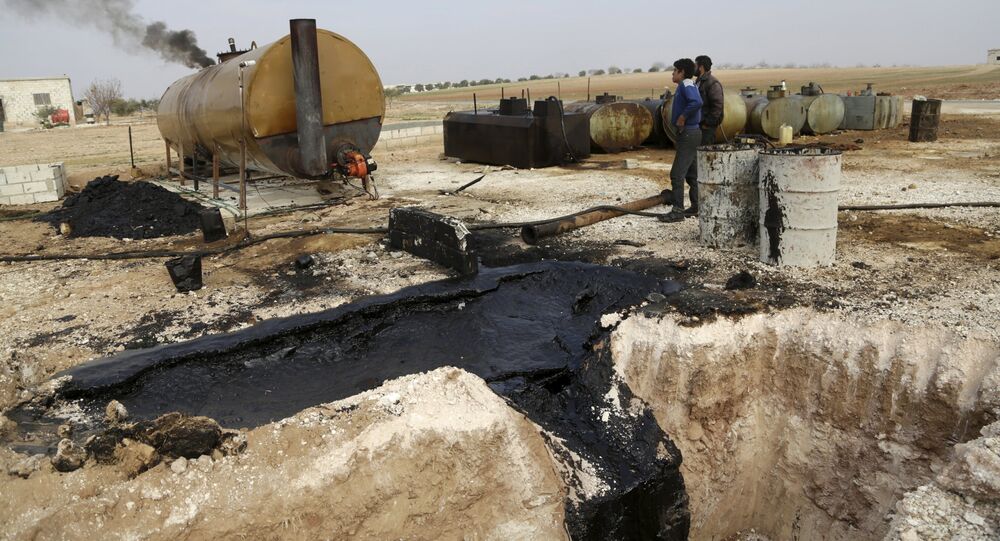 The Israeli defense minister further accused Turkey of "allowing the jihadists to move freely from Europe to Syria and Iraq and back to Europe, and in this become part of the Islamic State's infrastructure in Europe," the Ynet reports.

Ministry of defence of the Russian Federation
Turkey Wants to Discredit Russia After Being Caught Smuggling Daesh Oil
"It's up to Turkey, the Turkish government, the Turkish leadership, to decide whether they want to be part of any kind of cooperation to fight terrorism. This is not the case so far," Moshe Ya'alon said.

Daesh (also known as ISIS/ISILIS), which is outlawed in many countries including Russia, controls large areas in oil-rich Syria, Iraq and Libya. Earlier in December, the Russian Defense Ministry presented evidence showing that the jihadists had been smuggling oil across the Syria-Turkey border in large volumes.