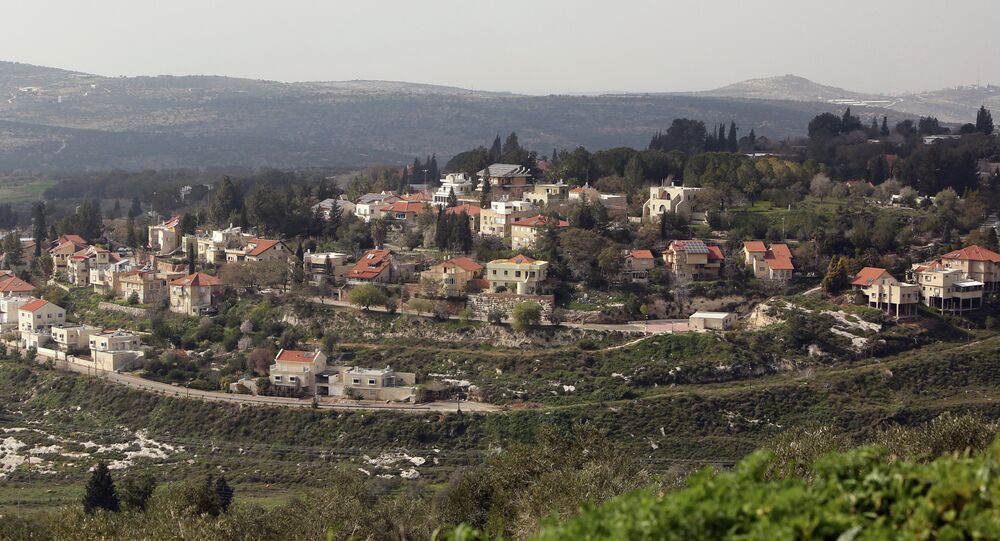 Despite international criticism over its settlement policy, Israel plans to seize a large tract of farmland in the occupied West Bank, Israel's Army Radio reported on Wednesday.

Israel will seize 380 acres in the fertile Jordan Valley, close to Jericho. It has already built many settlement farms in the area, which is under Israeli civilian and military control.

The move is certain to anger Palestinians, who want the area included in their independent state. Most countries consider Israel’s settlement activities as illegal under international law and a major obstacle to the viability of the Palestinian state.

Palestinians seek the recognition of their independent state in the West Bank and Gaza Strip, with East Jerusalem as the capital. The last talks between Israel and the Palestinians on a formal "two-state solution" broke down in April 2014.

"We remain deeply concerned about Israel's current policy on settlements, including construction, planning, and retroactive legalizations," he said.