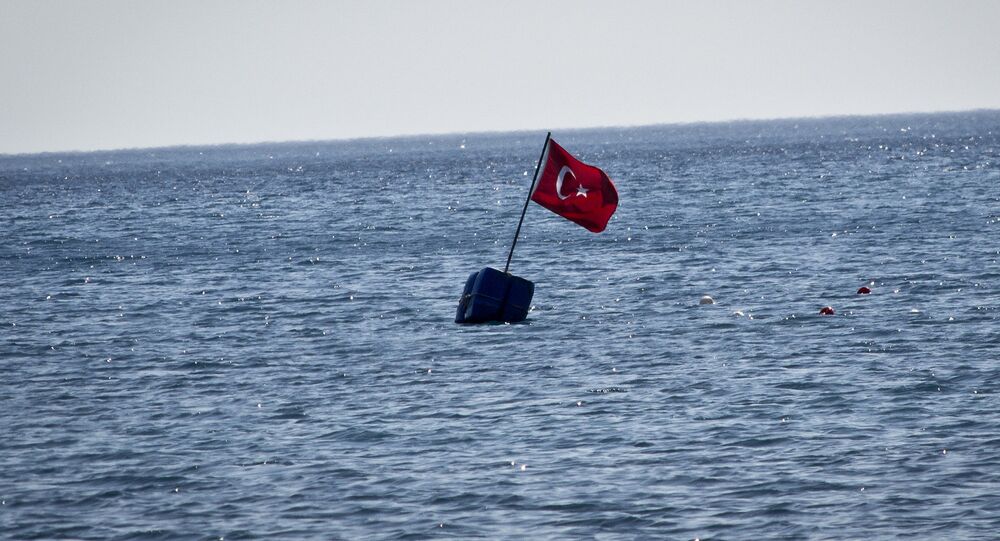 Russian sanctions are now expected to cost Turkey more than $12 billion annually - four times Ankara's previous estimates, according to a Turkish trade official; this, together with the consequences of the recent terrorist attacks in which the country's tourism industry was targeted, signal that Turkey should brace for the worst.

© REUTERS / Murad Sezer
Turkey's Tourism Crisis May Put Economy on Brink of Collapse
Terrorism and Russian sanctions have left Turkey’s already struggling economy bracing for the worst, according to Aydin Sezer, a former trade official who formerly represented the Turkish government in Moscow.

His words are echoed by the Turkish Agriculture Ministry, who said last week that the Russian ban on imported Turkish food products will mean financial losses of about $764 million.

“Russia has 60 percent of our fruit and vegetable exports,” said Burhan Er, the president of the Turkish Fruit and Vegetable Sellers Association. “We lost all of that. Russia is a big market for us.”

One of Turkey's biggest financial institutions, the public bank Is Bankasi has issued a report on the impact of Russian sanctions, saying that exports, along with trade and construction revenue, will be the "hardest hit areas" for Turkey. At best, Turkey's annual losses will be $4.4 billion; in a worst-case scenario, it could reach to $7.3 billion.

© AP Photo / Basin Bulbul, Presidential Press Service Pool
Turkey to Lose $3.1 Bln Due to Russian Sanctions - Turkish Deputy PM
Moscow has also banned Turkey as a tourist destination for Russians, which has already led to dire consequences for shop owners, cab drivers and street vendors, whose livelihoods depend on visitors.

“Business with Russia was already slowing down,” according to businessman Zafer Soylu. “Many shops will have to close.”

Russian sanctions, however, are not the only cause of concern for Turkey. The recent terrorist attacks, which left at least ten German tourists dead in Istanbul's historic Sultanahmet Square, have yet to take their toll on the industry. German tourists account for roughly 15 percent of Turkey’s tourism industry, which earns the country $34 billion annually.

Blast in Turkey’s Diyarbakir ‘Plays Into Hands’ of Erdogan