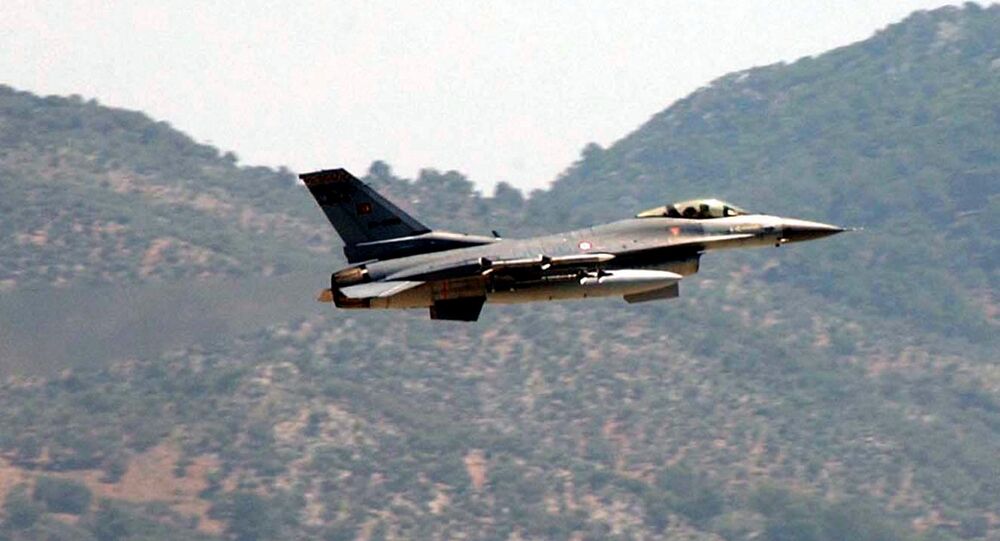 Turkey carried out massive air attacks against Syria and Iraq on Thursday; the official reason is that it is a military response to the recent terrorist attacks in Istanbul, which were carried out by the terrorist group Daesh.

Following the attack on tourists in Istanbul, Davutoglu said: "Any attack on Turkey's guests will be punished."

The French news agency AFP, however, stated that any official information on the army offensive cannot be verified.

It remains unknown if Turkey really carried out these attacks and inflicted as many casualties or deaths as they have stated. Moreover, the newspaper claimed, Turkey‘s offensive is more likely to be connected with the intention to stop the Russian-Syrian advance towards the Turkish border, rather than the fight against terrorists.

In addition, last week, the Turkish army announced to have prevented an attack of Daesh terrorists on the military camp Baschika in northern Iraq. Turkish soldiers use the camp located north of Mosul to train Iraqi militias and are apparently fully determined to further carry out attacks on Daesh positions, despite the fact that its activities were not authorized by Iraqi authorities.