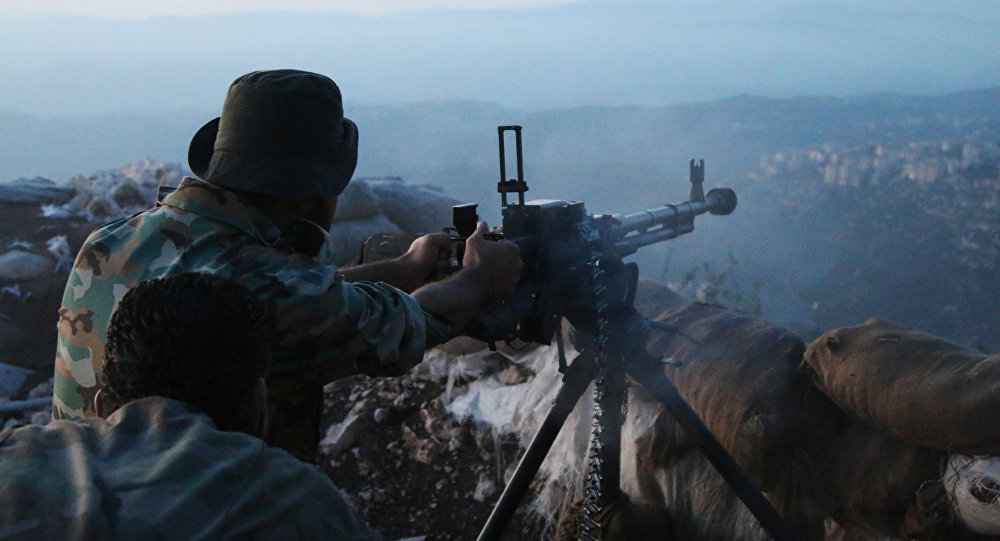 The Syrian Army has gained control over the Mrouniyat Heights to the north of the city of Salma in the province of Latakia, a local source told Sputnik on Wednesday. 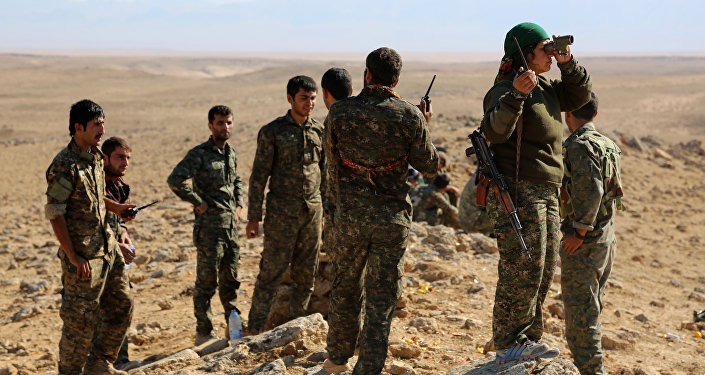 © AFP 2019 / DELIL SOULEIMAN
Hundreds of Volunteers in Syria’s Latakia Join People’s Militia Daily
DAMASCUS (Sputnik) – On Tuesday, the Syrian government forces liberated the city of Salma, which was a terrorist stronghold in the country’s west.

The source said that the Syrian Air Force had carried out airstrikes to support the ground forces while taking control of the area.

The Syrian army continues to advance toward the town of Kara north of Salma, the source added.

Earlier, Hussam Nasser, the commander of the militia’s training center in Syria's Latakia, said that hundreds of volunteers in the province were joining the people's militia every day to help defend the lands liberated from terrorists.

Syria has been in a state of civil war since 2011. The country’s government is fighting a number of opposition forces, as well as radical Islamists organizations, including the al-Nusra Front and Daesh terror groups.