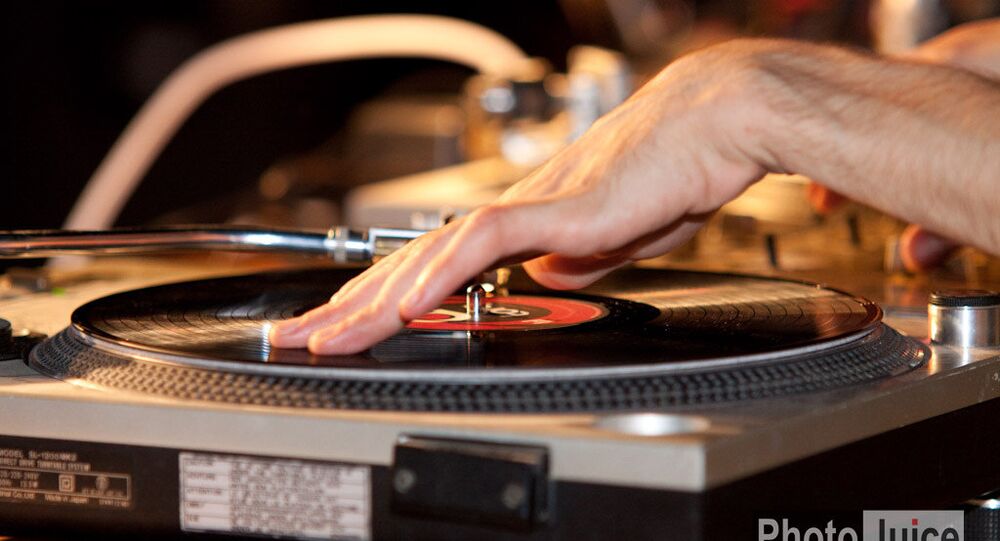 That music knows no boundaries has been confirmed again by a Detroit DJ who moved to Iraqi Kurdistan to have an English-language show in which he plays music and educates youth about the dangers of associating with extremist groups like Daesh (ISIS/Islamic State). He has 15,000 people listening daily.

© AFP 2021 / SAFIN HAMED
Iraqi Kurds Pursue Foreign Support for Desired Dream of Independence
In an interview with Sputnik Radio 31-year-old Noor Matti, an immigrant who spent 15 years in the US, explains how he returned to his homeland after graduating from Detroit High School.

Matti is currently located in Erbil, the Kurdistan region, which, he says, is different from the rest of Iraq, in which large areas are heavily influenced by Daesh.

"We haven't had great violence here; we have had great economic development before," he said. "We have even more prior to the economic problems than we had because of ISIS."

The DJ is proud that the second language in the Kurdistan Region is currently no longer Arabic, but English, adding that the young generation in the region is open to Western culture and English-language music, even to the point of a local "15-year-old girl liking One Direction like [any other 15-year-old girl] in the world."

"We have a variety of listeners; we have, of course, expats who come from all around the world; we have the young locals who are more, you know, modern, more open-minded," he said.

His show, Matti stressed, helps locals improve English language skills and gives international listeners his perception of the current state of affairs in the region.

He revealed a secret of his English-language show's popularity saying "it's non-political, non-war," and it has attracted people who are tired of hearing about Daesh.

"We live in a society where 24 hours everybody talks about ISIS," he said. "People like us because they are kind of tired of listening about ISIS every single day since they are surrounded by terrible news, so it's easy to attract people and convince them that ‘hey, do you mind to off politics for one minute and enjoy listening to some great music?'"

According to the Iraqi DJ, local artists are always "encouraged" to play at the show's studio."We offer them for free to record music and if we feel that it's radio worth, they definitely play it and we push it," he outlined.

The show's staff works on sharing Kurdish music around the world. "We try to have music from here being sent internationally to other cultures, other societies," the DJ said.

Matti believes that good music will help to raise the young generation out of the threat of Daesh and other like-minded fearful religious fundamentalists.

Music provided by our own Dj Noor for half time! pic.twitter.com/1X60NZXR7X

FBI Releases ‘Dozen Half’ Grenades in Face Off With Detroit Gunman