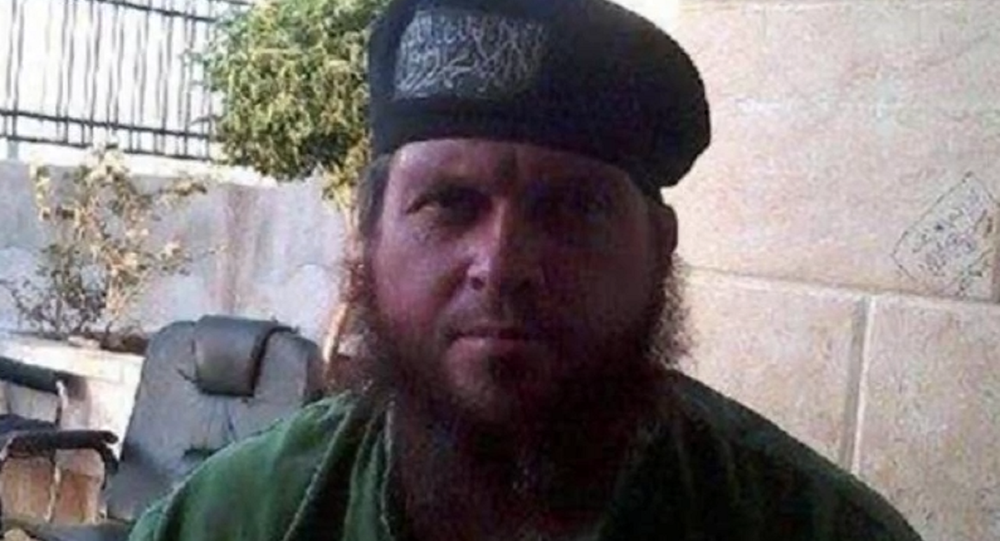 A self-described Daesh (Islamic State) fighter, through his use of social media, described himself as a “loyal, disciplined, and hardworking” school teacher as well as a proud citizen serving, “God, Queen and Country: New Zealand,” but, perhaps most importantly, forgot to turn off his location service on Twitter.

© AP Photo / File
One Too Many Rights? Daesh Recruiter Turns to Human Rights to Avoid Deportation From Ireland
The former kiwi military serviceman recruited for ISIL and promoted his teaching skills through the LinkedIn website.

"Education Management Professional" Muhammad Daniel, ne Mark John Taylor, born in New Zealand in 1972, set up a profile in the online business network service LinkedIn claiming that, "Living in the heart of the Islamic State is a good experience and I encourage others to come and see for themselves."

"There's no danger here and a great place to bring up the family," Daniel wrote. "Except Western Jet fighters that always drop bombs on Civilians," stuff.co.nz quoted him as saying.

Daniel changed his name from Taylor six years ago after leaving his native country to join Daesh in the Syrian town of Raqqa, controlled by the terrorist group since March 2013.

He arrived in Syria in October 2014. According to the profile, which has been recently blocked, he is teaching children aged 5-12.

The purported Daesh school teacher burned his New Zealand passport after visiting Syria, a country in which he planned to get a wife, according to an interview he gave to New Zealand's 60 Minutes franchise in 2011. Later, Daniel confirmed his "commitment is for jihad for Allah and his Messenger."

Prior to his LinkedIn posts, Daniel used social networks to recruit people to join his form of jihadism. He identified the locations of Daesh fighters in 2014, after failing to turn off Twitter location settings, allowing intelligence agencies to be able to track every tweet.