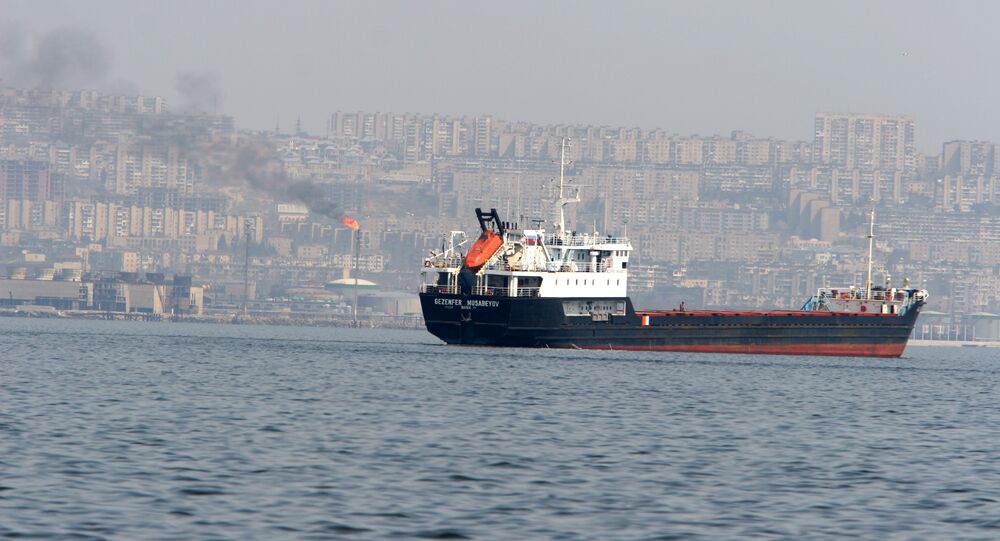 The Bab el-Mandeb Strait's security has been used as an excuse for Saudi Arabia's invasion of Yemen, a Yemeni politician told Sputnik.

Saudi Arabia has used security of the Bab el-Mandeb Strait as an excuse for its war, Yemeni politician in the General People's Congress Party Abdel Malek al-Fohadi told Sputnik.

The strait provides a crucial waterway between Asia and Europe, particularly for oil supplies from the Middle East.

"All this talk about the Houthis is not true – that they can take control of Bab el-Mandeb and of the Yemeni coast. Either we agreed or disagreed with the Houthis, after all, we are one people. No one can take over Bab el-Mandeb unless it is a State; but never a (Yemeni political) faction; they (political factions) definitely cannot do this," al-Fohadi told Sputnik.

© AP Photo / Hani Mohammed
Some Yemenis Consider Hospitals Dangerous Amid Attacks on MSF Facilities
He added that the strait remains under the Al-Fohadi added that he considers the Saudi claims of Iranian military support for the Houthis fabricated.

"There is not any evidence to the Saudi claims. This is totally untrue –Iran did not provide any support to Yemen. There are relations between 'Ansarullah' and Iran, but not in the way that the Saudi Arabia presented; there is no Iranian weapon supply, or Iranian experts in Yemen," al-Fohadi told Sputnik.

According to al-Fohadi, Saudi Arabia refuses to accept a strong neighbor state, although Yemen poses no considerable threat.

"Saudi Arabia has a much larger plan, which is first to destroy Yemen and drain the Yemen Army Forces; this is what happened after the army restructuring in 2011, in which American experts took part. From one side, it is a mere destruction of the Yemeni army forces just as it happened in other Arab neighboring countries; and on the other hand, Saudi Arabia aspires to take over Bab el-Mandeb," al-Fohadi told Sputnik.

Yemen's previous president, Ali Abdullah Saleh stepped down in 2011, following protests and an assassination attempt. The man to succeed him, Abd Rabbuh Mansur Hadi, was elected with no alternatives on the ballot. He was brought down by the Houthi movement in 2015, escaping to Saudi Arabia and triggering an invasion of Yemen.