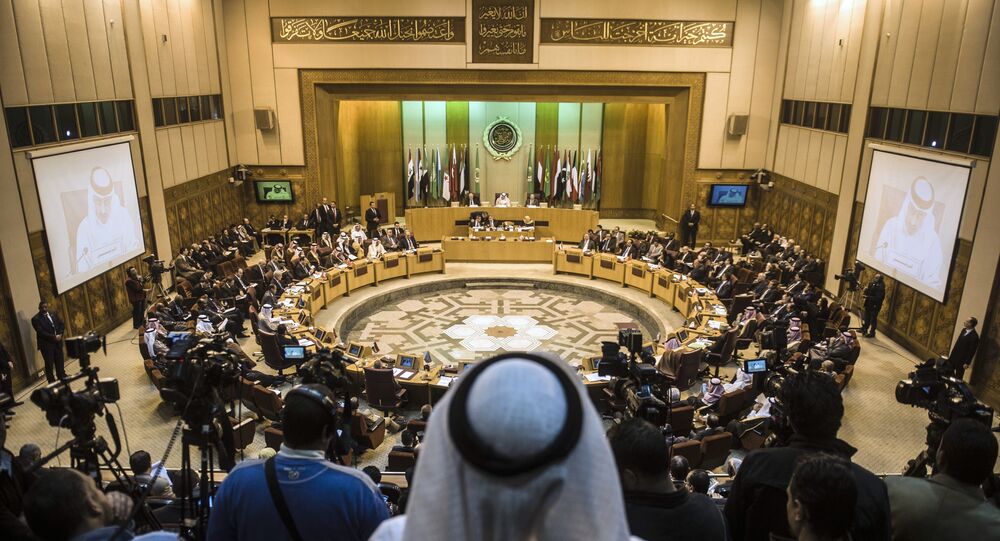 Saudi Arabia's attacks on Iran may jeopardize the Syrian peace talks, as the Saudis are mounting a destructive "war of the embassies," according to Iranian officials.

Saudi Arabia called together a meeting of the Arab League on Sunday, in order to condemn Iran for what it calls interference in the region. The new conflict with Saudi Arabia has been called a 'war of the embassies' by Iranian officials, referencing the 1980s Iran-Iraq War's mutual missile attacks, dubbed the "War of the Cities."

"These attacks clearly reflect the approach that the Iranian policy is taking in our Arab region specifically <…> with its interference in the affairs of the (region's) states and instigation of sectarian strife and shaking its security and stability," Saudi Foreign Minister Adel al-Jubeir said in a comment carried by Reuters.

Saudi Arabia's "war of the embassies" will not benefit the country, according to Iran's Foreign Ministry Spokesman Hossein Jaber-Ansari, who told Iranian television that Iran seeks to reduce tensions. Jaber-Ansari added that Saudi Arabia must not be allowed to impose the costs of its policies on countries across the Middle Eastern region.