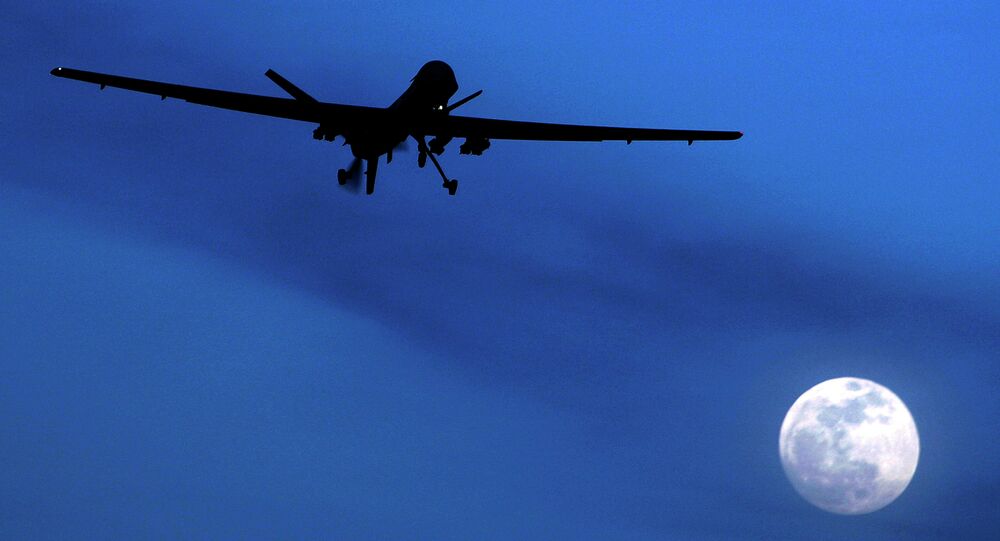 US military officials said an American Predator drone crashed Thursday in Iraq, but refuted claims by Daesh militants who said they shot it out of the sky.

US Air Forces Central Command said airman lost control of the MQ-1 Predator drone, but the specific cause of the crash is being investigated. The remotely piloted aircraft was flying a combat mission and came down Thursday near al Qaim in central Iraq.

Daesh militants said they shot the drone down and the group showed photos of the wreckage.

However, US Central Command said the wreckage was destroyed by an airstrike to keep Daesh fighters from gaining access to the drone technology.

It is the first reported loss of a drone this year. In the final eight months of 2015, Air Combat Command reported the loss of at least three drones – two in the Middle East and one in Africa, Air Force Times reported.

Though still flying for hours each day, military leaders believe the MQ-1 is reaching the end of its service to the Air Force and plan to retire the aircraft in 2017.