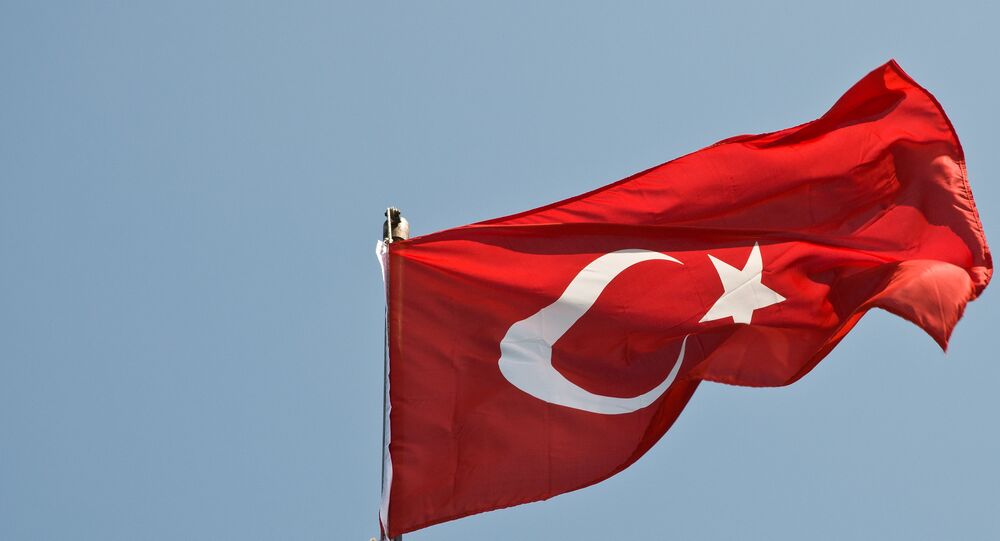 After spending more than $1 billion on satellite programs, Turkey is preparing to build the country's first indigenous satellite.

"There may be delays … but the idea to build an overall Turkish satellite will not be reviewed," the official said, adding that, for Ankara, the critical criteria to make the satellite was "software, design and platform."

Ankara will be prepared to pay for foreign experts in order to build the satellite, which officials say will cost Turkey 545 million liras ($185 million), Defense News reported.

© Photo : primgidromet.ru
Russia's Arktika Satellite Network to Be Launched in 2017 Despite Sanctions

"Foreign players will be expected to cooperate with local contractors, prime and sub," the procurement officials said.

Ensar Gul, general manager for Turksat, Turkey's satellite operator, said his company wants to be operating a fleet of ten satellites by 2023.

Last year, Turkish Aerospace Industries launched a $112 million Space Systems Integration and Test Center, where more than one satellite of up to five tons could be assembled, integrated and tested.

All satellites or space-bound payloads developed by Turkish industry will be tested and integrated at the facility, ending Turkey's reliance on foreign facilities.