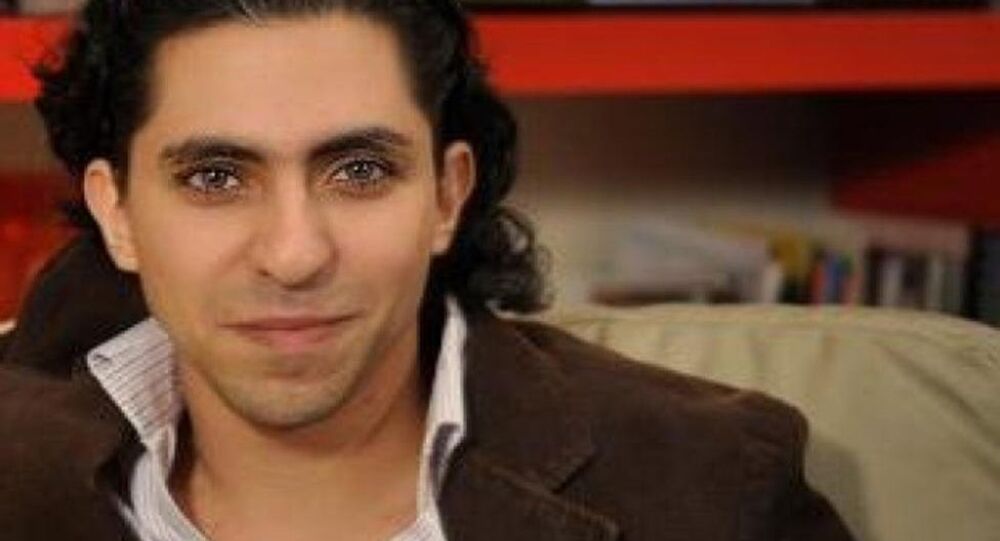 The Saudi Arabian humanitarian situation worsened during 2015, US advocacy group Amnesty International USA said in a press release on Friday.

WASHINGTON (Sputnik) – “The human rights situation in Saudi Arabia has steadily deteriorated over the year since blogger Raif Badawi was publicly flogged for exercising his right to free expression,” the release stated.

Amnesty International USA Senior Campaigner Jasmine Heiss said that Badawi’s family continues to be fearful of future repercussions against him.

“Raif’s family has lived in continued dread of the possibility of his next flogging,” Heiss said. “It is time for the Saudi Arabian authorities to end their long nightmare by freeing Raif.”

Over 1 million messages of support have been sent to Badawi since Amnesty International started a Write for Rights campaign for him in 2014, according to the release.