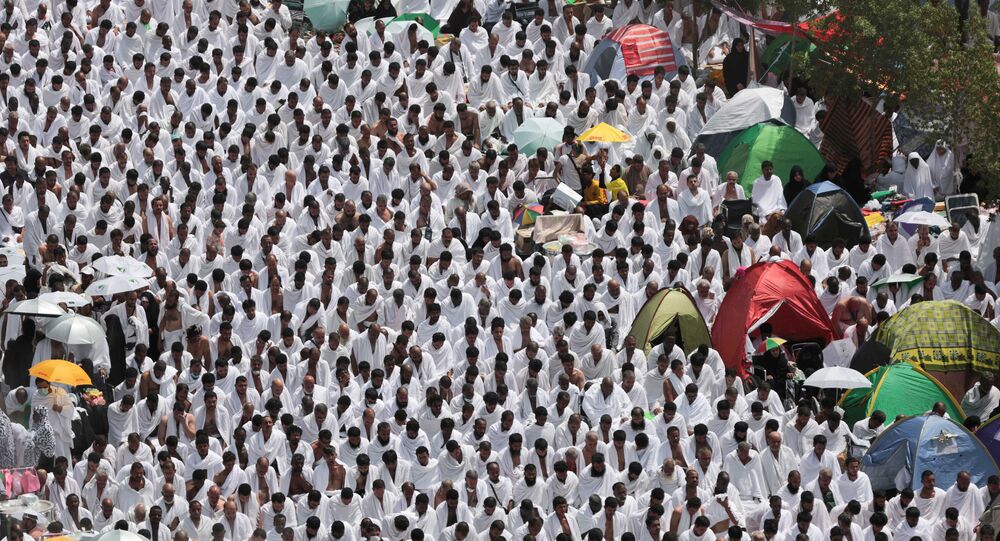 In a further escalation of tensions with Saudi Arabia, Iran on Thursday banned Saudi imports and forbid Iranian citizens from making the annual trip to Mecca.

All Muslims financially and physically capable of doing so are required at make a pilgrimage to Islam's holiest city at least once in a lifetime.

The ban comes after nearly a week of tension week between the two rivals that started when Saudi Arabia executed 47 people, including prominent Iranian cleric Sheik Nimr al-Nimr. Saudi Arabia is a predominantly Sunni country, while Iran is the largest of the few predominantly Shiite countries in the world.

In the subsequent days, the two countries severed diplomatic relations, Iranian protestors attacked and set fire to the Saudi embassy in Tehran, and on Thursday Iran accused the Saudis of targeting its embassy in Yemen during an airstrike.

The ban could impact the Saudi economy, which benefits from the 600,000 Iranians who contribute to kingdom’s $18 billion religious tourism industry each year.

The last time Iran stopped its citizens from making the hajj was in 1987, after 400 mostly Iranian pilgrims were killed by Saudi riot police.