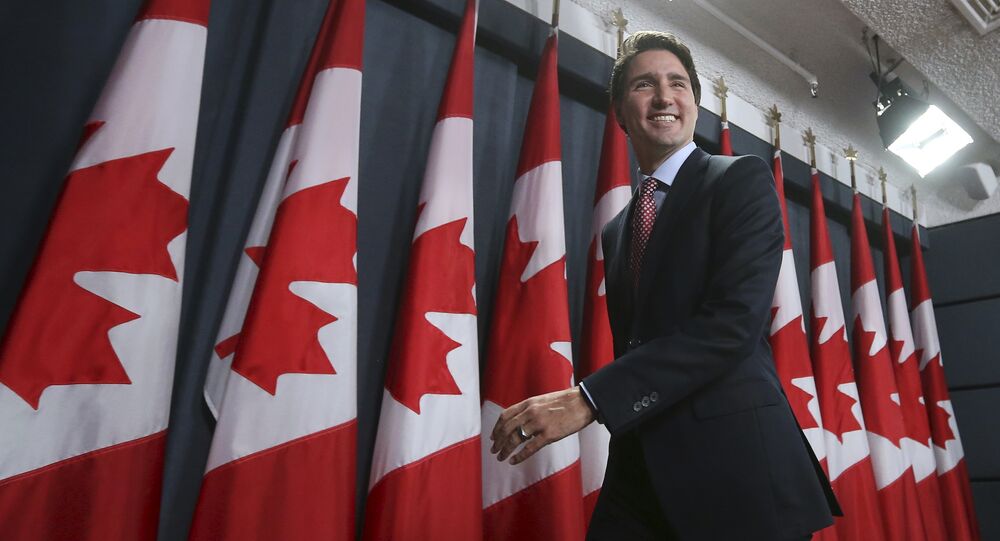 Canada has condemned Saudi Arabia's recent mass execution, but will go through with a controversial arms deal to sell the Middle East kingdom $15 billion worth of weapons.

Canadian Foreign Affairs Minister Stéphane Dion released a statement this week decrying the execution of 47 people on January 2 and urging the Saudis to respect peaceful dissent and human rights.

But the killings have not caused Ottawa to back out of a deal to supply the kingdom with armored fighting vehicles. The transaction will support about 3,000 jobs in Canada for 14 years, the Globe and Mail reported.

"A private company is delivering the goods according to a signed contract with the government of Saudi Arabia. The government of Canada has no intention of cancelling that contract," Adam Barratt, director of communications for Dion, said on Monday.

Federal law compels the Canadian government to consider whether shipping weapons to countries with poor human-rights records, such as Saudi Arabia, would put the local population in danger.

"Canada's condemnation of the most recent gross human-rights violations by the Saudi regime rings somewhat hollow against the backdrop of the $15-billion worth of Canadian military exports that this very regime is set to receive with Ottawa’s blessing," Jaramillo told the Globe and Mail.

Among those executed was prominent Iranian Shiite cleric Nimr al-Nimr. His killing sparked outrage in Iran, and protesters stormed and set fire to the Saudi embassy in Tehran. In response, Riyadh cut ties with Tehran.

Canada is making plans to expand diplomatic relations with Iran, which could include reopening Canada's embassy in Tehran.

"Iran continues to be a dangerous state sponsor of terrorist groups around the world. When Iran moves away from its terrorist activities, Canada should then act to restore relations," Clement said.