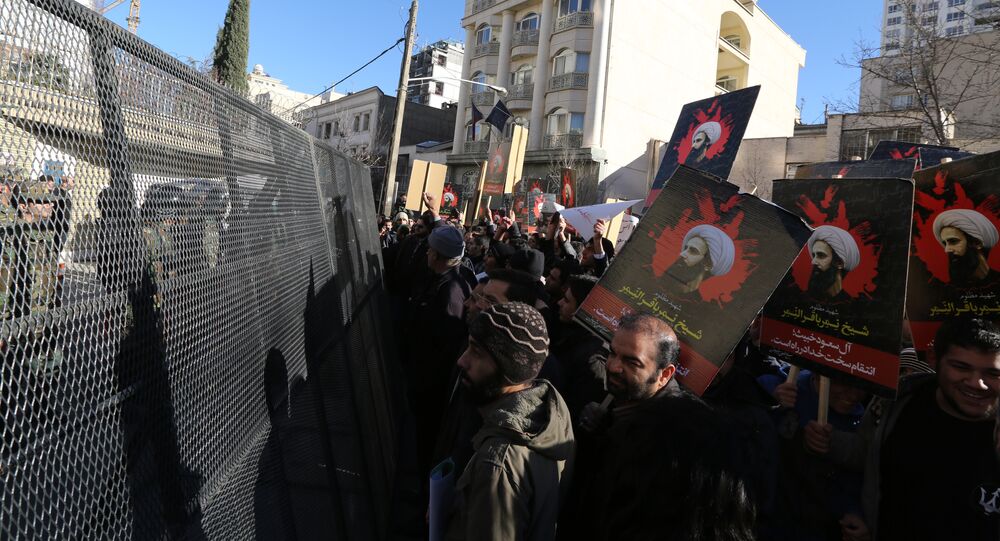 Saudi Arabia’s provocation against Iran undermines US and Russian efforts to end the Syrian civil war.

“I believe that Saudi Arabia is making a serious mistake by escalating the diplomatic crisis with Iran,” Kirakou said. “There is much more at stake than just bilateral Saudi-Iranian relations.”

Saudi King Salman’s sudden action in cutting air connections and diplomatic ties with Tehran ran counter to US efforts to build a working relationship with Iran and finally end the four-year-old Syrian conflict, that has taken around 400,000 lives, Kiriakou noted.

“The United States is deeply interested in maintaining the forward momentum from the Iran nuclear deal, and the State Department does not want anything to stand in the way of Syria peace talks. A regional skirmish in the Gulf could jeopardize all of that,” he explained.

“The Saudi actions, I believe, are products of an inexperienced king who has placed a great deal of responsibility in the hands of his even more inexperienced 30-year-old son as Defense Minister and Deputy Crown Prince [Mohammed bin Salam],” he said.