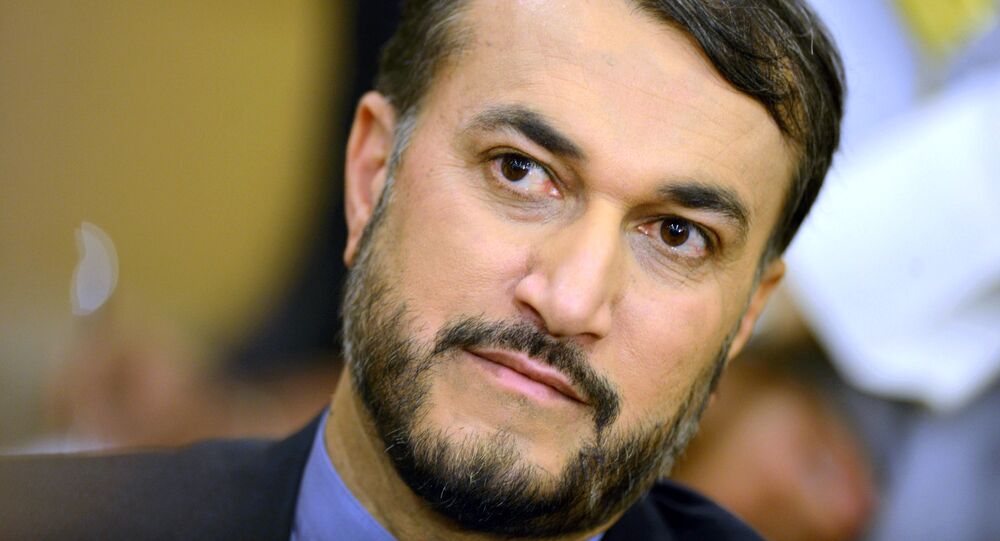 "Iran is one of the safest countries in the region," said Amir-Abdollahian, who was the first Iranian official to react to Saudi Foreign Minister Adel al-Jubeir’s announcement that Riyadh would move to sever diplomatic relations with Tehran.

Saudi Arabia accused Iran of not intervening in the late Saturday attack on a Saudi embassy and consulate in the two most populous Iranian cities of Tehran and Mashhad.

Demonstrators have set the embassy building on fire and seized Saudi flags in both missions before authorities moved in to arrest some of the perpetrators.