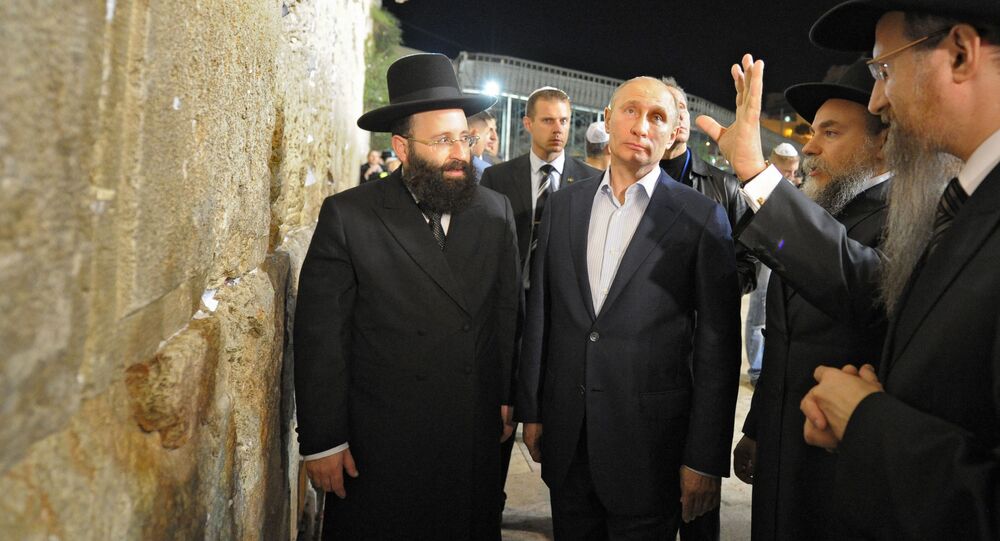 Most respondents to an Israeli poll named Russian President Vladimir Putin person of the year for 2015.

© Flickr / Kashfi Halford
These Israelis Are Helping Blockaded Palestinians Get Out of Gaza
Russian President Vladimir Putin is the person of the year for 2015, according to a poll conducted by the Jerusalem Post.

“Twenty-nine percent of respondents chose Putin as their person of the year,” the newspaper reported on Friday.

The survey of 527 Israeli adults was taken on Tuesday by the Jerusalem Post and its Hebrew-language sister publication. In addition to their person of the year, respondents were also asked about the greatest cause for concern internationally, and domestically.

The Israelis have spoken — Putin is their person of the year for 2015 https://t.co/DQcCRtwFga #IsraelNews pic.twitter.com/NoZdonAS9k

With regards to Israel’s domestic agenda, 45 percent said terrorism is the greatest problem, followed by 33 percent who said Israel’s high cost of living and social inequality is the most important concern.