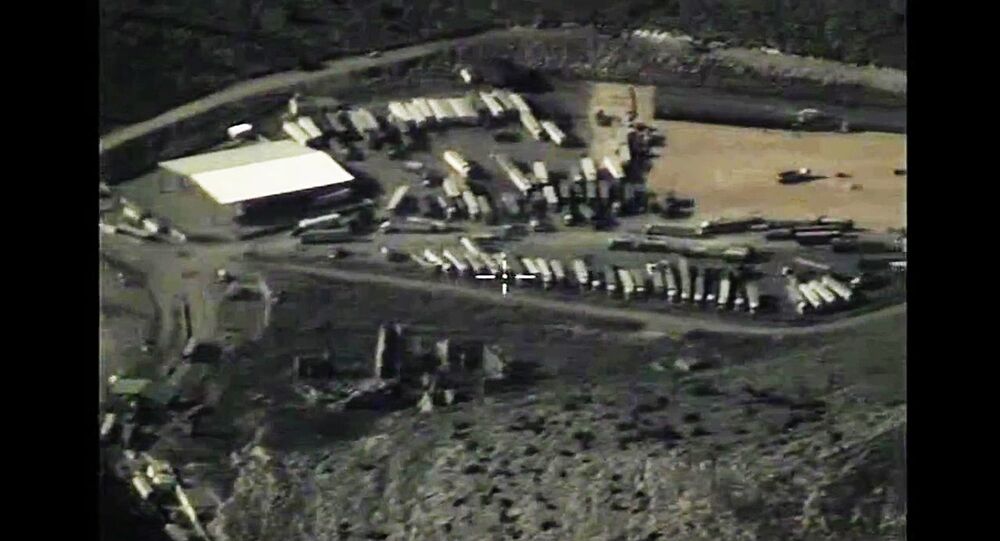 Turkish President Recep Tayyip Erdogan refused to stay true to his word and resign from office after more evidence that Turkey has been purchasing oil from Daesh (Islamic State) was presented.

On December 1, Erdogan promised to step down as president if it was proven that Turkey was purchasing oil from Daesh.

"I will not stay as the president should oil purchase by Turkey from ISIL [Daesh] be proven," Erdogan said during one of his speeches.

The next day, the Russian Defense Ministry presented photo and video evidence of Turkey's involvement in Daesh's illegal oil business at a briefing in Moscow.

The general staff reported that Turkey receives stolen oil through three major routes. Iraqi and Syrian crude is being transported to Turkey under the control of Daesh. Then, the stolen crude is delivered onward to other countries.

Needless to say, Turkey continues to deny Russia's allegations to this day.

Thus, the Norwegian consulting firm confirmed the earlier claims of the Russian government.

Turkey however, despite being confronted by two independent sources of evidence, continues to deny the truth. The country's Foreign Ministry spokesperson Tanju Bilgic called the evidence presented by Rystad Energy lies.

"This report [the Rystad Energy findings] was published in some marginal Norwegian newspaper. These allegations are unfounded and are the product of propaganda waged against Turkey," Bilgic said during a briefing on Wednesday.

How much evidence will it take for Erdogan to take responsibility for his wrongdoings and accept that he's done wrong by aiding the terrorist organization? Does the world have to wait until Erdogan is caught carrying a barrel of oil from Syria himself?