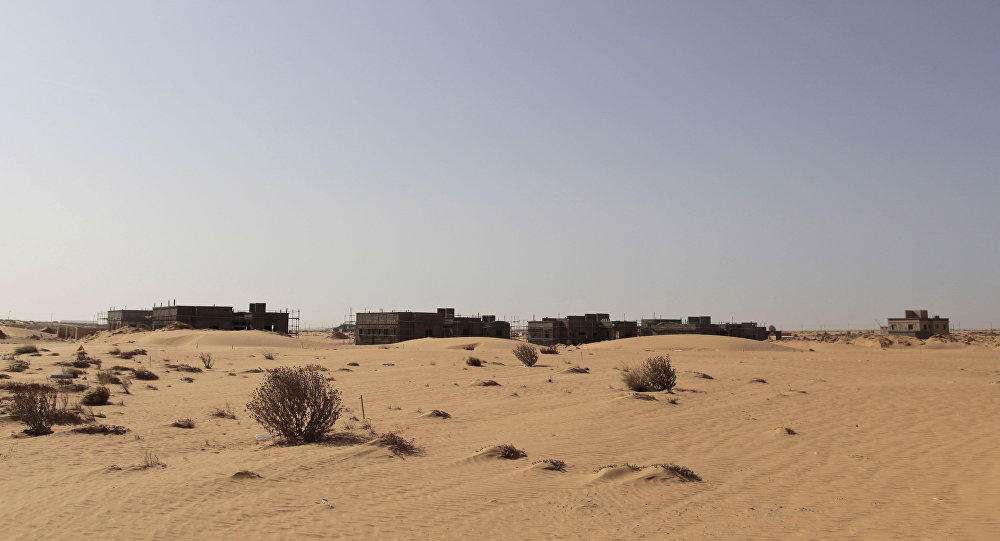 The Israeli Army has admitted that they used crop-dusters to kill hundreds of acres of Palestinian crops, claiming that it was to “enable security operations.”

© REUTERS / Carlos Barria
Spanish Court Orders Netanyahu 'Arrest Warrant' Over Gaza Flotilla Attacks
Palestinian officials have stated that over 420 acres of land inside the Gaza strip were damaged by the poisons sprayed to kill vegetation.

“For years now, the IDF has unilaterally maintained a lethal ‘no-go zone’ on the Palestinian side of the border with Gaza. Now, it seems, it has also implemented a ‘no-grow zone,’” Michael Schaeffer Omer-Man wrote for +972.

“The aerial spraying of herbicides and germination inhibitors was conducted in the area along the border fence last week in order to enable optimal and continuous security operations,” an IDF Spokesperson told +972 on Sunday.

Along the Gaza border, there is a “no go” zone, where at least 16 Palestinians have been killed and another 379 wounded for entering. Palestinian people often claim that those shot were not actually within the zone, and the Israeli military rarely claim any of their victims were actually armed.

The distance the ‘no go’ zone reaches varies by area, and is often unclear. For example, farmers are allowed to go closer to the fence, but it is unclear how they distinguish between farmers, civilians, and “combatants.”

“Spraying crop-killing pesticides, like opening fire at people of all ages and gender in the vicinity of the fence, puts civilian lives at risk and hurts livelihoods,” Shai Grunberg, spokesperson for Gisha, an Israeli rights group that works to promote freedom of movement for Palestinians in Gaza, told 972+. “By virtue of Israel’s substantial control of the Gaza Strip, international law requires it to facilitate normal life in the Strip.”

Palestine Leadership to Hold Talks on Relations With Israel

Russia to Provide Up to $5.3Mln in Humanitarian Aid to Palestine - Decree