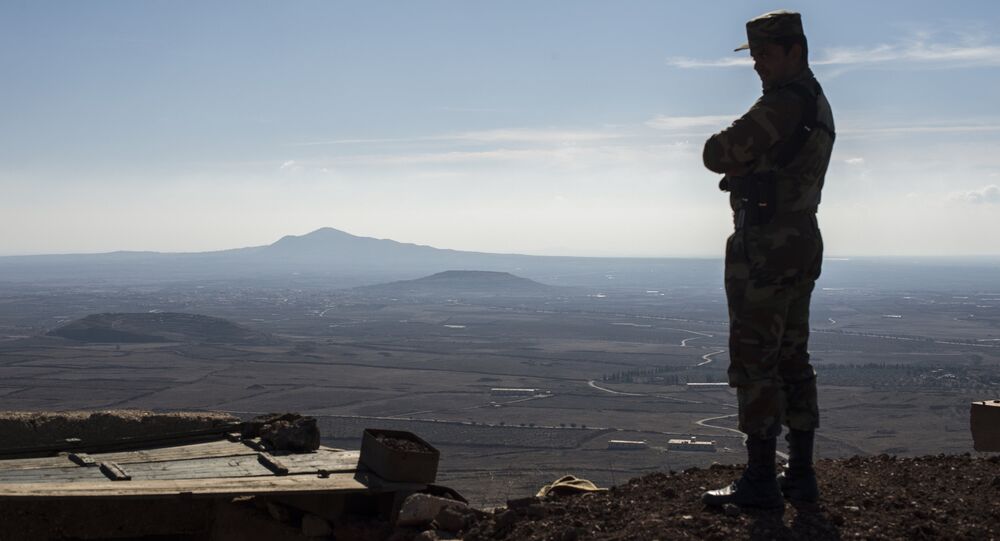 © AP Photo / Andy Wong
How Will China Participate in Syria Crisis Settlement?
Over the past five years the Syrian government has been locked in a war and so far the conflict has not been resolved.

“If the West still insists on Bashar stepping down as a prerequisite to crisis resolution, the anti-terrorism campaign will be hampered,” Jia Xiudong wrote for the website People's Daily Online.

With this in mind, China, along with other UN Security Council members, voted for Resolution 2254 introducing new resolve for the crisis.

“In talks with Syria and the UN Security Council, China offered proposals regarding peace talks, ceasefire, humanitarian aid, the fight against terrorism and economic reconstruction.”

China also put forward specific proposals that include authorization of the Security Council’s ceasefire monitoring plan and a peacekeeping operation when conditions permit. “These proposals are pertinent and highly operable,” Xiudong noted.

Moreover, China has called on “Three Principles of Persistence” as vital for the peaceful resolution of the Syrian crisis. It has stressed that there must be a political solution, the future of Syria should be decided by its people and that the UN must be the key mediator.

“The Syrian crisis cannot be solved by any single party or country alone; instead, it requires the joint efforts of the international community. China is willing to play a constructive role in pushing for a political solution to the Syrian crisis,” the author noted.