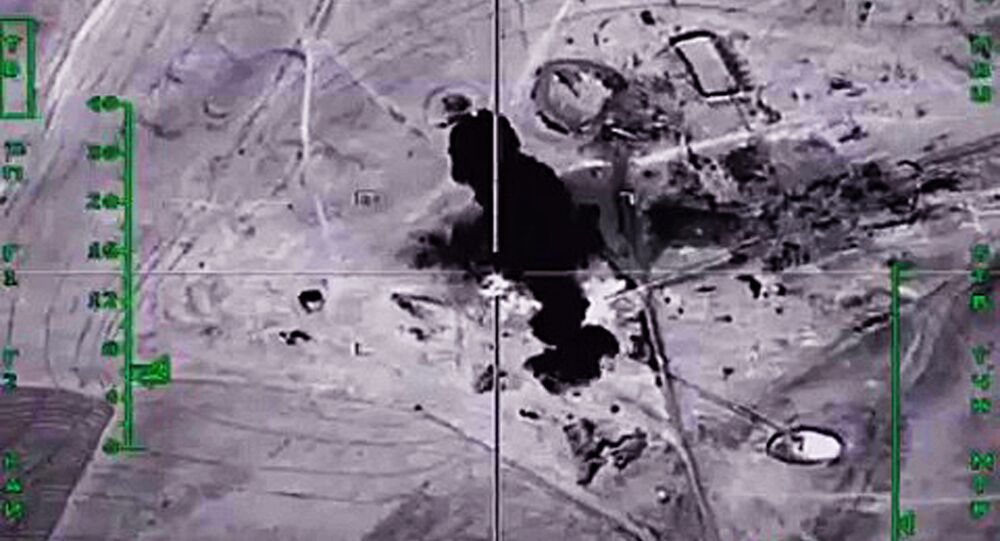 “The Turkish government and groups associated with it have played a large role in the theft of Syrian oil. This is one of the key factors influencing [Syria’s] oil and energy sectors.

Lately many oil cisterns and tanker trucks have been shown smuggling stolen Syrian oil into Turkey that the Russian Aerospace Forces have been striking. This has revealed the volume of oil that the Syrian government is losing that is needed to produce energy,” Hamis said.

Turkish President Recep Tayyip Erdogan has repeatedly denied profiting from Daesh oil trafficking and vowed to resign if evidence emerges that his family is implicated in the Daesh oil business.

The Russian Defense Ministry unveiled satellite images showing Daesh transporting up to 200,000 barrels of oil in at least 1,722 trucks to third-party countries, most notably Turkey.