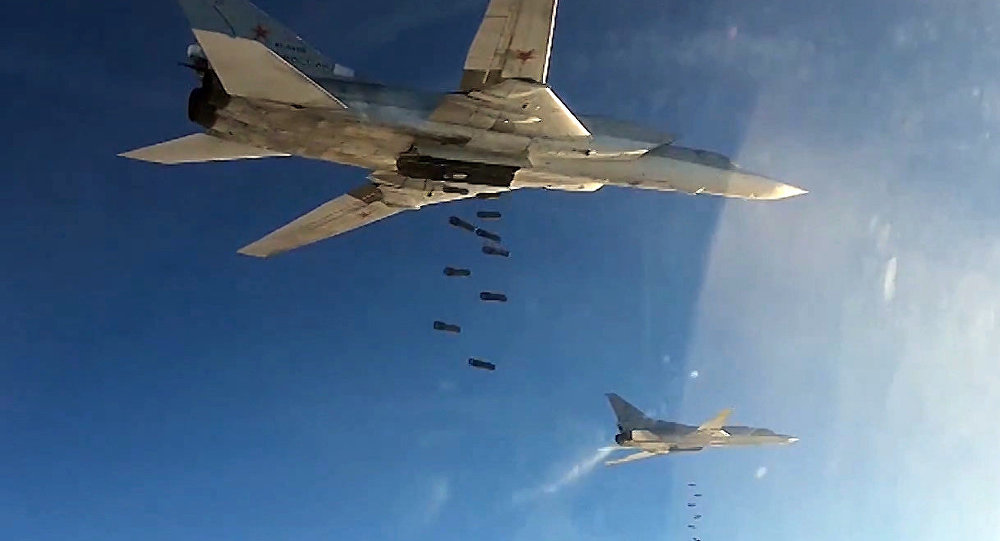 Russian Operation in Syria ‘Retaliation For Terror Attacks in Europe’

A representative of the influential party of Syrian Kurds the ‘Party of Democratic Union’ (PYD) in Qamishli (northeast Syria) Beshir Darwish spoke to Sputnik in an exclusive interview regarding Russia’s operation in Syria and Ankara’s links to Daesh.

© AFP 2019 / AHMAD AL-RUBAYE
Are Syrian Kurds Becoming Erdogan's Worst Nightmare?
“From the beginning of the civil war in Syria, our party has maintained its own, third line in its policy. That is, we do not support any government in Damascus nor the opposition. Oppositionists have supported Turkey, Qatar and Saudi Arabia. Russia took the side of the Syrian authorities,” Darwish said.

She further said that her party maintains good relations with Russia but it condemns the actions of Turkey, as Ankara supports Daesh (Islamic State) and has opened its border for the militants of this group.

“We have repeatedly held talks with the Russian side. We do not care about the fact that some countries do not like that we maintain friendly relations with Russia or the United States. We are open to dialogue with all who seek to resolve the Syrian conflict.”

The party representative further said, “For a long time the Kurds in Syria have been harassed, they were even refused to be issued passports, but now all nationalities live side by side and maintain brotherly relations with each other. We have no one who enforces a common language, a common culture, as is the case in Turkey. In Rojava (Kurdish territory in northern Syria) there are no clashes between people: the Assyrians, Arabs, Kurds peacefully coexist in the same territory.”

© Sputnik / Russian Defence Ministry
Game Changer: Russia’s Actions Drastically Changed Situation in Syria
Talking about Russia’s actions in Syria Darwish said that “All the actions aimed at combating Daesh meet our interests. We support all forces that oppose jihadists and are actively fighting against them ourselves.”

She stressed that Daesh is a huge threat to the whole world. Remembering the terrorist attacks in Paris, Darwish said, “Russia carries out air operations in Syria on behalf of the whole of Europe. It is leading an effective fight against the terrorists. Russia's actions in Syria are revenge for Daesh’s inhuman atrocities.”

The party member accused Ankara of supporting militants. She said, “Turkey helps jihadists by arms, money and human resources. At a meeting in Riyadh there were groups that were representing Daesh. These talks were aimed at finding a solution to the Syrian conflict. On the contrary, such meetings further complicate the situation in the region. We never stood for a solution via military means. The Syrian conflict can be resolved only through political efforts, not by the force of arms,” Darwish concluded.

'They Will Help Us Go Home': Displaced Syrians Thank Russia for Help