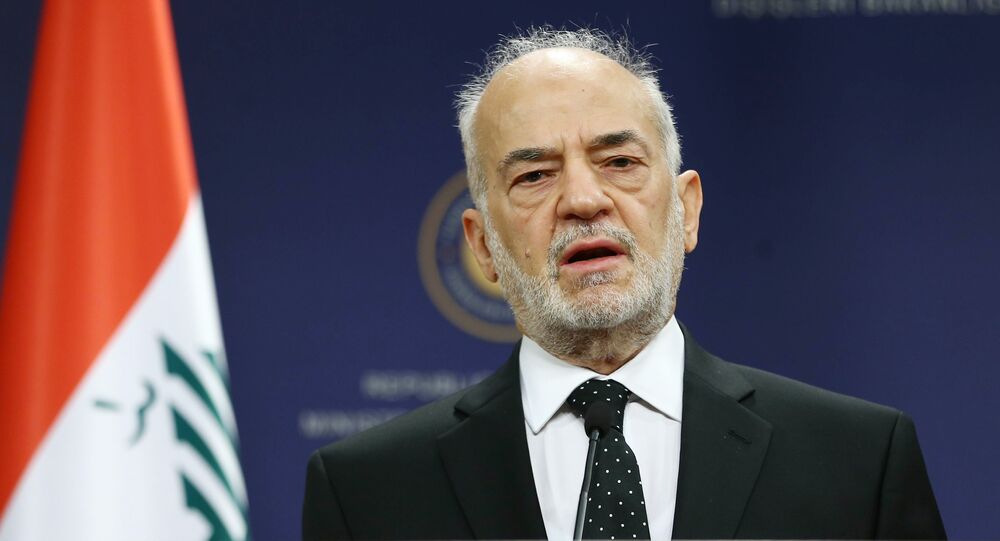 Iraq Foreign Minister Ibrahim Jaafari said that he will use all legal means to respond to Turkish troops in Iraq.

"We are not threatening for now. But if our security and integrity is continued to be threatened, I will use all legal means to respond to the attack. Every option is on the table," Jaafari said at the Arab League emergency meeting on the Turkish military intervention in Iraq.

On December 4, Turkey deployed about 150 troops and 25 tanks to northern Iraq reportedly to help national forces to reclaim the city of Mosul from the Islamic State (Daesh in Arabic), prohibited in Russia and many other countries.

Following the deployment, Iraqi Prime Minister Haider Abadi demanded the withdrawal of the Turkish troops, sent into the Bashiqa camp without Baghdad’s approval.