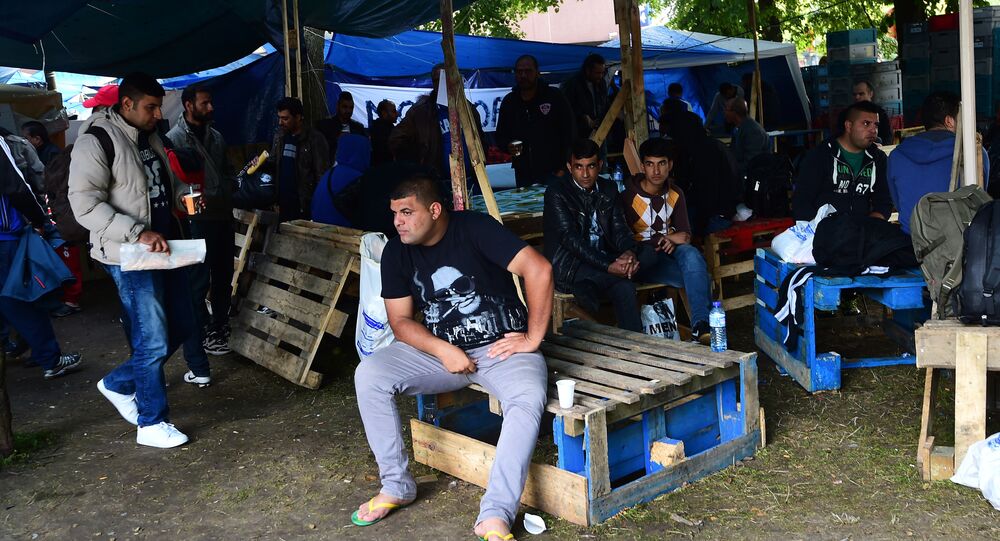 Syria is suffering from a "brain drain," as 86 percent of those leaving the war-torn country for Europe have a secondary education, UN High Commissioner for Refugees Antonio Guterres said in a statement.

UNITED NATIONS (Sputnik) — Since 2011, Syria has been in a state of civil war, with the government forces fighting several opposition factions and a number of extremist groups.

According to UN estimates, the conflict has forced some 4 million Syrians to flee their home country.

"Syria is experiencing a massive brain drain. 86% of those [refugees] we interviewed have a secondary education. Almost half have gone to university. One can only imagine the disastrous consequences of such an exodus on the future post-conflict reconstruction of Syria," Guterres told the Security Council on Monday.

Guterres also said it was necessary to achieve the ceasefire foreseen in the Vienna talks and in the Security Council Resolution adopted unanimously on December 18 in New York.

The resolution supports a ceasefire, sets a target of six months for a government transition, while elections in the country are planned to be held within 18 months.

Syrian Army Kills Around 30 Militants in Operation Near Damascus - Source