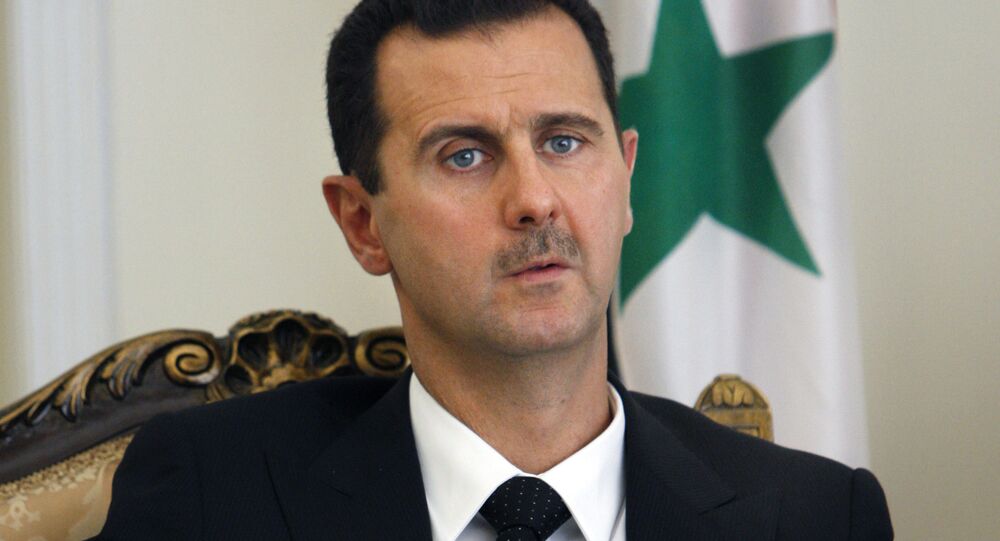 The Pentagon deliberately subverted American policy toward Syria, sabotaging US efforts to aid Syrian rebels and even sending US intelligence to Syrian President Bashar al-Assad, according to journalist Seymour Hersh.

In a nearly 7,000-word piece in the London Review of Books, Hersh says that the Joint Chiefs of Staff, America's top military leaders, decided to deliberately subvert American foreign policy and form a secret alliance with Assad and Russian President Vladimir Putin.

As his source, Hersh cites one anonymous "former senior adviser" to the Joint Chiefs.

In summer 2013, the Joint Chiefs discovered that Turkey had "co-opted" the CIA's program to arm so-called "moderate" Syrian rebels. Ankara decided to redirect US aid to extremists, including Daesh and al-Qaeda affiliate Nusra Front, Hersh writes.

The Joint Chiefs also discovered that viable moderate Syrian rebels did not exist and that the opposition consisted nearly uniformly of extremists.

So, in the fall of 2013, the Joint Chiefs decided to start secretly "providing US intelligence to the militaries of other nations, on the understanding that it would be passed on to the Syrian army," Hersh writes. They sent US intelligence to Germany, Russia, and Israel, which sent it to Assad.

The goal of their secret alliance with Assad was to subvert Obama's Syria efforts, prop up Assad, and aid him in destroying Daesh and other extremists, according to Hersh.

In return, the Joint Chiefs asked that Assad "restrain" Hezbollah from attacking Israel; renew negotiations with Israel over the Golan Heights, a territory that Israel had seized from Syria decades earlier; agree to accept any Russian assistance; and hold elections after the war ended.

In summer 2013, the Joint Chiefs tricked the CIA into shipping obsolete weapons to Syrian rebels, Hersh writes. The journalist says this was intended as a show of good faith to Assad, to convince him to accept their offer.

The secret Joint Chiefs alliance with Putin and Assad, Hersh writes, ended this September when its chief architect, Chairman of the Joint Chiefs Martin Dempsey, retired.