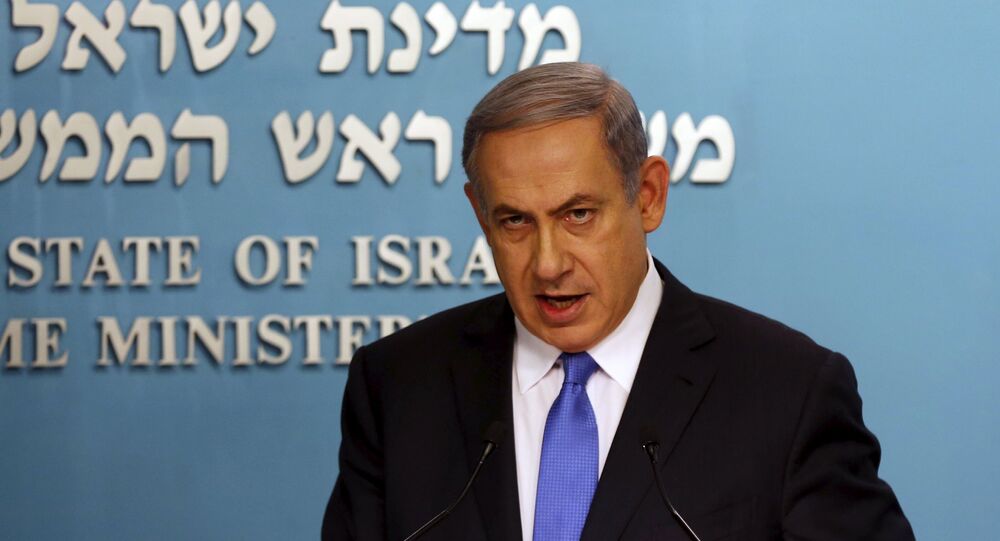 Amid rumors that as many as 230,000 Palestinians may be deprived of their Jerusalem residency rights in Israel, many experts believe that by doing this, state authorities aim to radically change the ethnic balance of the city in favor of Jews.

According to Israeli Channel 2, the initiative embraces not only Palestinians living outside of the barrier wall separating Jerusalem, but also those living inside, and may ultimately result in a change in the city’s ethnic balance.

Kahil Tufakji, a Palestinian settlement affairs expert, underscored that Arabs inhabiting neighborhoods like Jabel Mukaber, al-Issawiya and at-Tur, as well as in Beit Hanina, may lose residency rights if the plan is brought into action.

“According to the plan prepared by former Israeli Prime Minister Ehud Olmert, Jerusalem will be a Jewish-majority city of 88 per cent and an Arab-minority of 12 per cent by 2020,” Tufakji told the Turkish Anadolu Agency.

As of now, some 350,000 Palestinians from East Jerusalem possess ID cards allowing them to work and move around the city.

© AFP 2020 / HAZEM BADER
Palestinian TV Reporter: 'Israeli Soldiers Poured Pepper Mixture on us, Confiscated Cameras'
If the restrictions are implemented, a local community representative claims, Palestinians will immediately “turn into criminals” on their own soil.

The right of residency was given to city inhabitants of Palestinian descent some weeks after Israel occupied East Jerusalem (the West Bank and the Gaza Strip) in 1967. Israelis guaranteed the local Palestinians that they could freely move around the city, have the right to vote and other civil rights.

Since that time Palestinian neighborhoods have been widely ignored by Israel’s Jerusalem municipality, especially after Palestinian authorities were exiled from the area.

Since the 2003 construction of the wall, Palestinians have continued to suffer from a trash-pickup crisis, unpaved roads and lack of security, Albawaba reported.