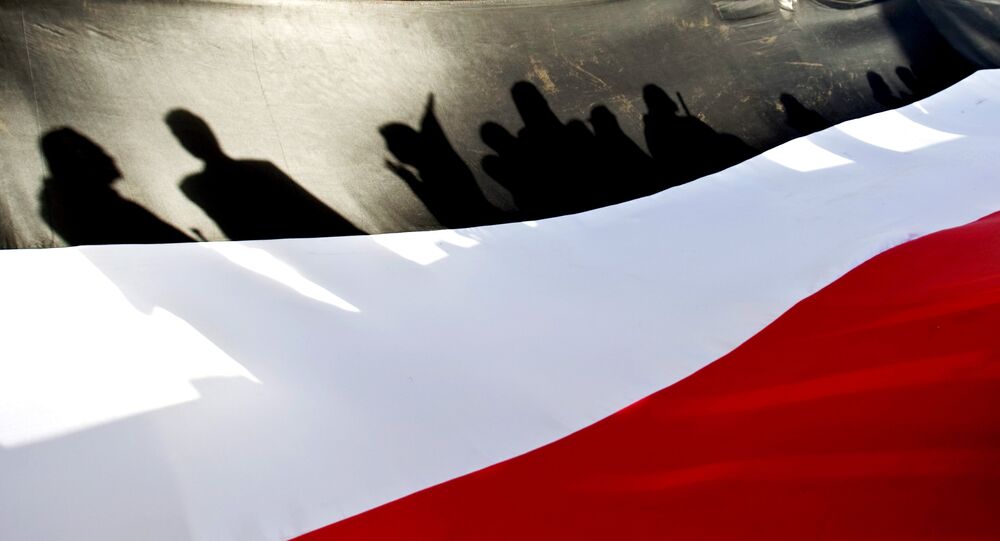 MOSCOW (Sputnik) — According to Al Arabiya, one missile was intercepted in Yemeni airspace, while the other landed in the desert east of the Saudi Arabian city of Najran.

Since 2014, Yemen has been in a state of military conflict, between the government headed by Abd Rabbuh Mansur Hadi and Houthi rebels, supported by army units loyal to former Yemeni President Ali Abdullah Saleh.

On Tuesday, a seven-day ceasefire between the Saudi-led coalition and the Houthis was enforced for the time of the intra-Yemeni talks in Geneva, which are expected to continue until Monday.

Arab Coalition to Suspend Hostilities in Yemen for 7 Days