US Reportedly Constructing Airbase in Northeastern Syria for Airstrikes

The US is reconstructing a disused airbase in the province of Hasakah in northeastern Syria in order to land fighter jets and supply planes there, according to reports. 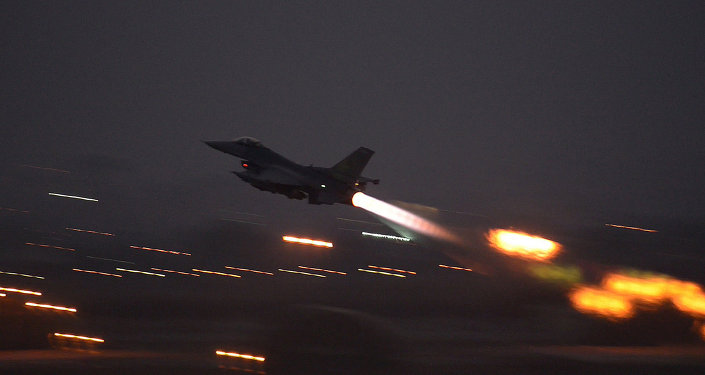 Abu Hajar airport is located in Hasakah province in northeastern Syria, which is under the control of Kurdish People's Defense Units (YPG). The Syrian government has not given the US permission to have a base in Syria or carry out airstrikes there.

According to the report, for around two months US experts have been in the region developing the airfield, which hasn't been used since 2010. It has a 2.5 km runway which can be used by fighter jets to carry out airstrikes, and to bring in military supplies. 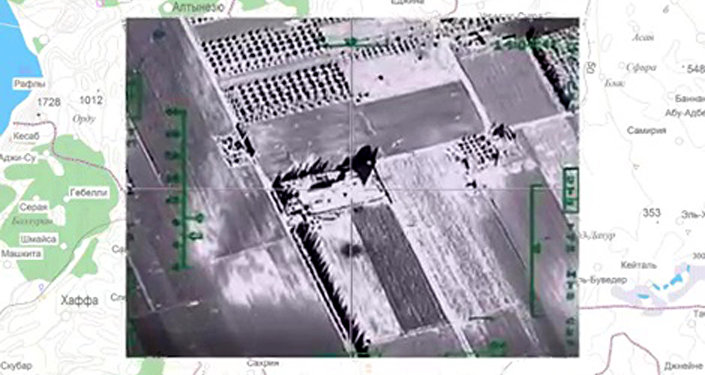 Russian Defense Ministry
Western Media Shows Russian Airstrikes as US-Led Coalition's
The news follows a previous report that US and Kurdish forces are cooperating on the construction of a 10 hectare military airbase in Hasakah, south of the town of Rimelan. At the end of November it was reported that two US helicopters has flown over Rimelan, and landed eight US military specialists at the airports.

In August, the US began launching airstrikes against Daesh from Incirlik airbase in Turkey, after the Turkish government reluctantly gave permission for the operation following months of negotiations. Before that, US forces flew to Syria from the Muwaffaq Salti air base in Jordan, and from more distant bases in Qatar and elsewhere in the Persian Gulf.