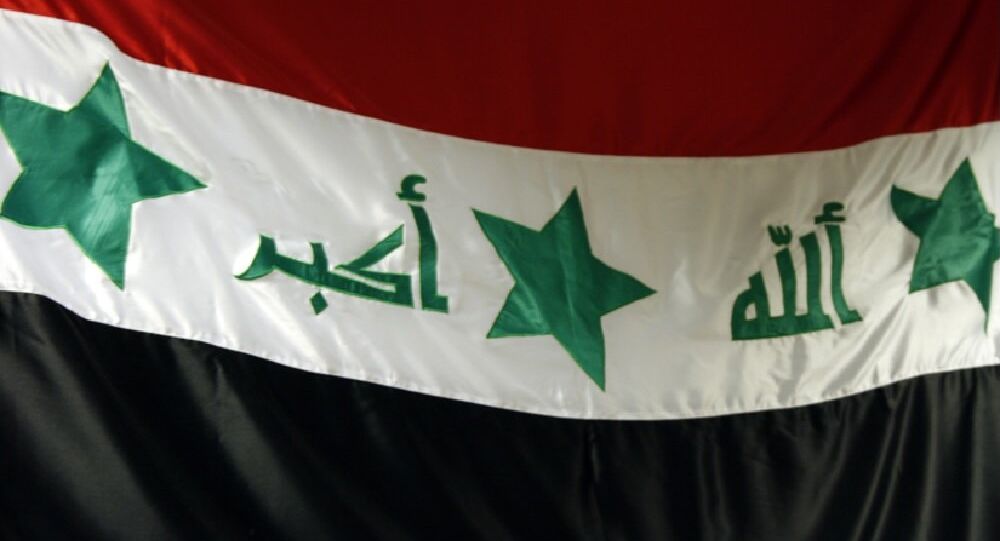 The World Bank said that Iraq will borrow more than one billion dollars to stabilize the country's economy amid decreasing energy prices.

WASHINGTON (Sputnik) — Iraq will borrow more than one billion dollars to stabilize the country's economy amid decreasing energy prices, the World Bank said in a press release.

"A US $1.2 billion loan will support Iraq in strengthening fiscal stabilization and improving efficiency in the energy sector to help counter the effects of the drop in oil prices and rising security costs," the release stated on Thursday.

The latest loan brings the World Bank’s present engagement in Iraq to nearly $2 billion, according to the release, including $355 million on transportation and another $350 million to rebuild infrastructure damaged in the ongoing conflict.

On December 3, Iraqi Oil Minister Adil Abdul-Mahdi said his country had no plans to cut volume despite excess supply emanating from members of the Organization of the Petroleum Exporting Countries (OPEC).