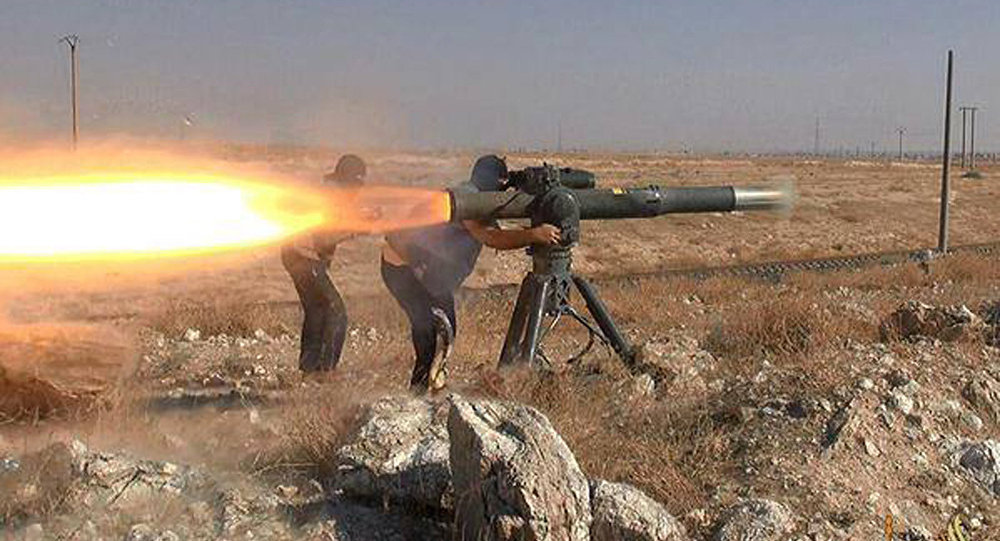 Daesh militants launched a prolonged mortar barrage at a military base in Iraq where Turkish forces are training Sunni militiamen, killing two of the trainees and wounding six, according to Kurdish media.

"[Daesh] militants on Wednesday launched a prolonged mortar barrage at a military base in Iraq where Turkish forces are training Sunni militiamen, killing two of the trainees and wounding six," the Kurdish Rudaw Media Network reported.

On December 4, Turkey deployed about 130 troops and 25 tanks to a base in Iraq's Mosul region in a move regarded by Baghdad as illegal.

Rudaw reports the Turkish troops are stationed in Bashik and Zlekan, with the stated aim of training either Kurdish Peshmerga or Sunni Hashd al-Wataniya militia volunteers.