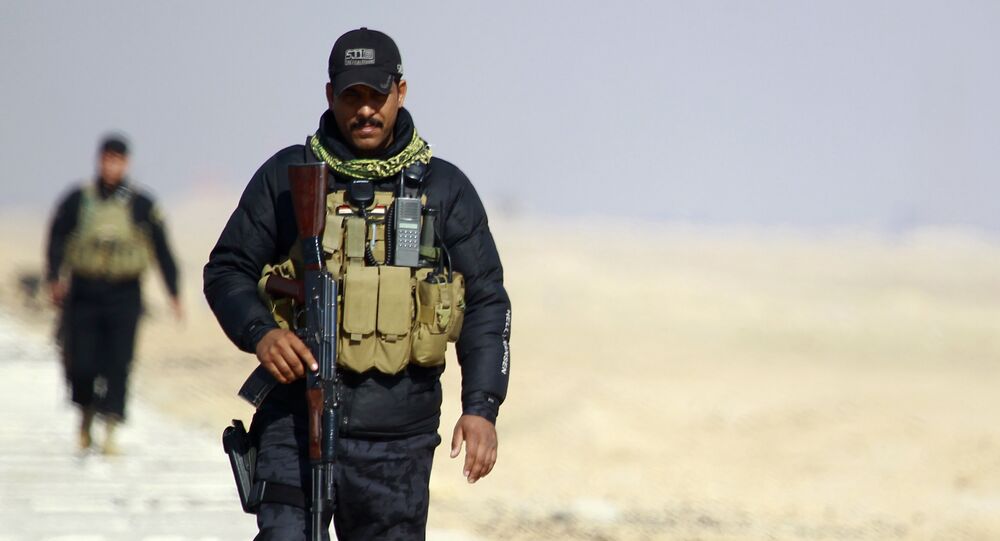 Members of Qatari Ruling Family Kidnapped in Iraq While Hunting

There are members of Qatar’s ruling family among the Qatari hunters who were kidnapped in Iraq, according to a source in the Iraqi police.

BAGHDAD (Sputnik) – An undetermined number of Qatar’s ruling family has been kidnapped while hunting with falcons in the Najaf Desert, a source in the Iraqi police told Sputnik on Wednesday.

“Among the Qatari hunters abducted last night by armed militants were members of Qatar’s ruling family,” the source said.

According to the source, the prisoners were taken away in an unknown direction. Security forces have launched an investigation into the incident, searching for those abducted.

“They come to Iraq every year in December and stay there for 30 days to hunt,” the source said.

During the rule of Saddam Hussein in Iraq, such trips were organized with the support of the local security services. After his overthrow, the number of trips to Iraq by Qatari hunters has decreased due to security concerns.

The House of Thani has been the ruling family of Qatar since 19th century.